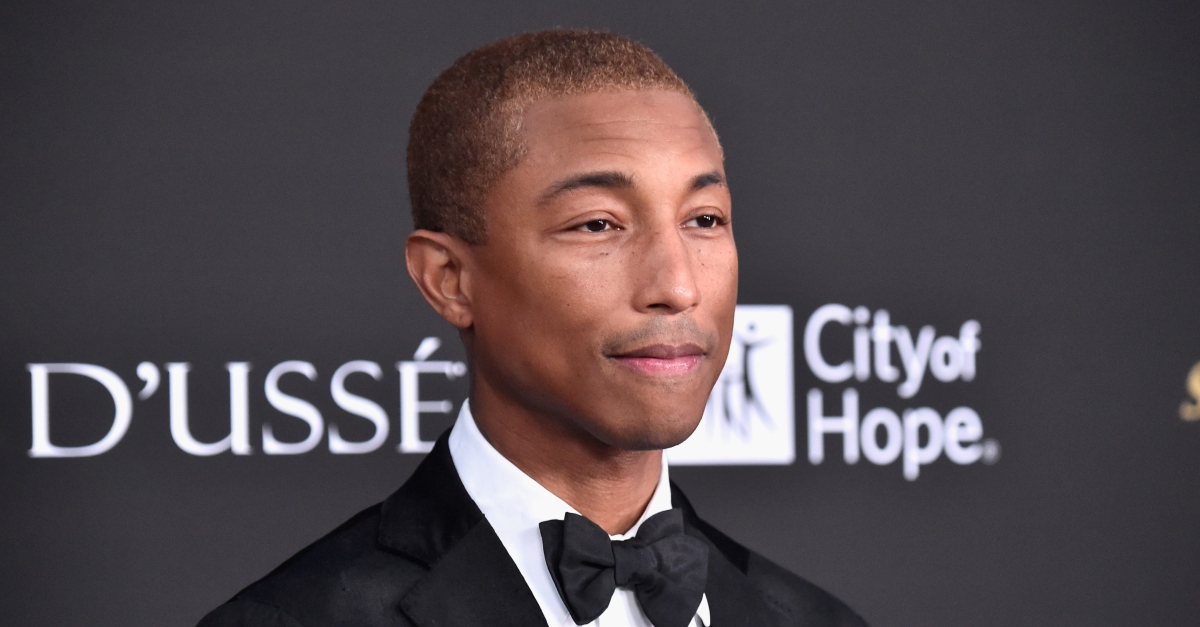 Rapper Pharrell Williams sent President Donald Trump a cease and desist letter against using the song “Happy” after the song was played at a rally in Indiana on Saturday, the same day Robert Bowers allegedly killed 11 people at the Tree of Life synagogue in Pittsburgh, Pennsylvania.

WOWZA. Check out this cease and desist sent by Pharrell Williams to Donald Trump for using “Happy” on “the day of the mass murder of 11 human beings,” as the letter puts it. pic.twitter.com/Mst83Vp0kO

Trump is accused of violating federal law (copyright and trademark infringement) for using the song without Williams’s permission.

“On the day of the mass murder of 11 human beings at the hands of a deranged ‘nationalist,’ you played his song ‘Happy’ to a crowd at a political event in Indiana,” read the letter. “There was nothing ‘Happy’ about the tragedy inflicted upon our country on Saturday and no permission was granted for your use of this song for this purpose.”

Social media history linked to Bowers indicated he was an anti-Semite, aggravated by the notion that HIAS, a group founded as the Hebrew Immigrant Aid Society, sponsored a “caravan” of immigrant Hispanic people to displace white Americans. Police said that he admitted to doing it, and claimed that Jews were committing genocide against “his people.”

Bowers’ social media history also showed that he disdained Trump, but the president has been criticized for enabling white supremacists and railing against immigration (targets are almost always from Hispanic and Muslim countries).

The White House and a Trump attorney did not immediately respond to a Law&Crime request for comment Monday.