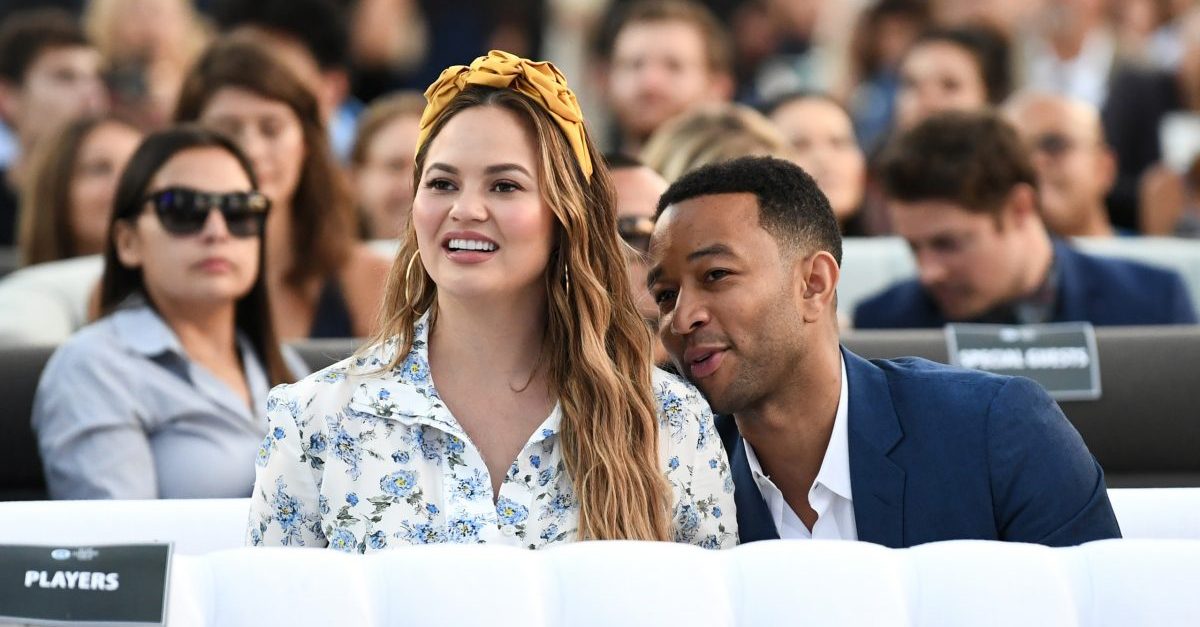 Chrissy Teigen, the model who is also known for sharing her anti-Trump sentiments on Twitter, has pledged $72,000 to the American Civil Liberties Union from each member of her family, in honor of President Donald Trump’s 72nd Birthday.

In a statement released on Twitter, Teigen wrote about her outrage regarding the current administration’s policies on immigration, particularly the ongoing separation of families in detention centers, which she describes as “…cruel, anti-family, and goes against everything we believe this country should represent.” She shared that she plans to celebrate this “auspicious occasion” by donating $72,000 for each member of her family: herself, husband John Legend, and her children Luna, age 2, and Miles, who was born in May of 2018 and is currently a few days shy of being one month old.

This is not the first time the Teigen/Legend family has used their platform to advocate their political views and encourage donations. In 2015, Chrissy trolled an anti-Planned Parenthood Twitter user by donating $500 to Planned Parenthood in their honor. They also donated generous sums to the Times Up Fund in honor of “heroic gymnasts” and to the March For Our Lives campaign. In 2017, John donated to Swing Left, which describes itself as “A national grassroots network of over 300,000 volunteers supporting Democratic candidates in Swing Districts with the goal of taking back the House in 2018.”

Ms. Teigen shared this link and encouraged people to donate whatever they can to the ACLU in order to “Make Trump’s Birthday Great Again.”