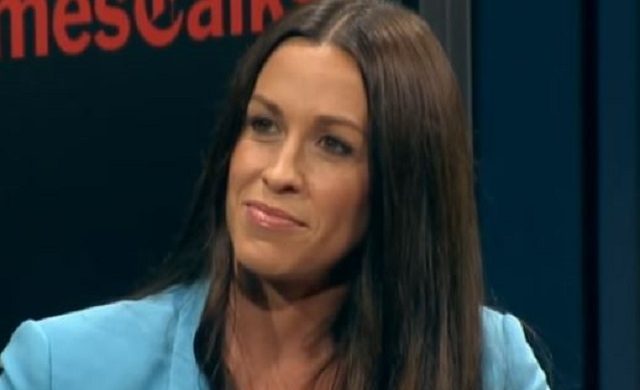 Singer Alanis Morissette was the target of a burglary at her California home, losing approximately $2 million in jewelry, authorities told TMZ. The items had reportedly been kept in a safe place, and Morissette wasn’t home at the time of the theft.

It’s unknown who made off with the jewels, or if they took anything else.

This isn’t the first time someone has stolen millions from the Canadian artist. Her former manager, Jonathan Todd Schwartz, admitted last month to stealing nearly $5 million from Morissette while he worked for her from 2010 until 2014.