Ahead of His Sentencing, Cosby Makes Huge Changes to Legal Team and Squashes Divorce Rumor 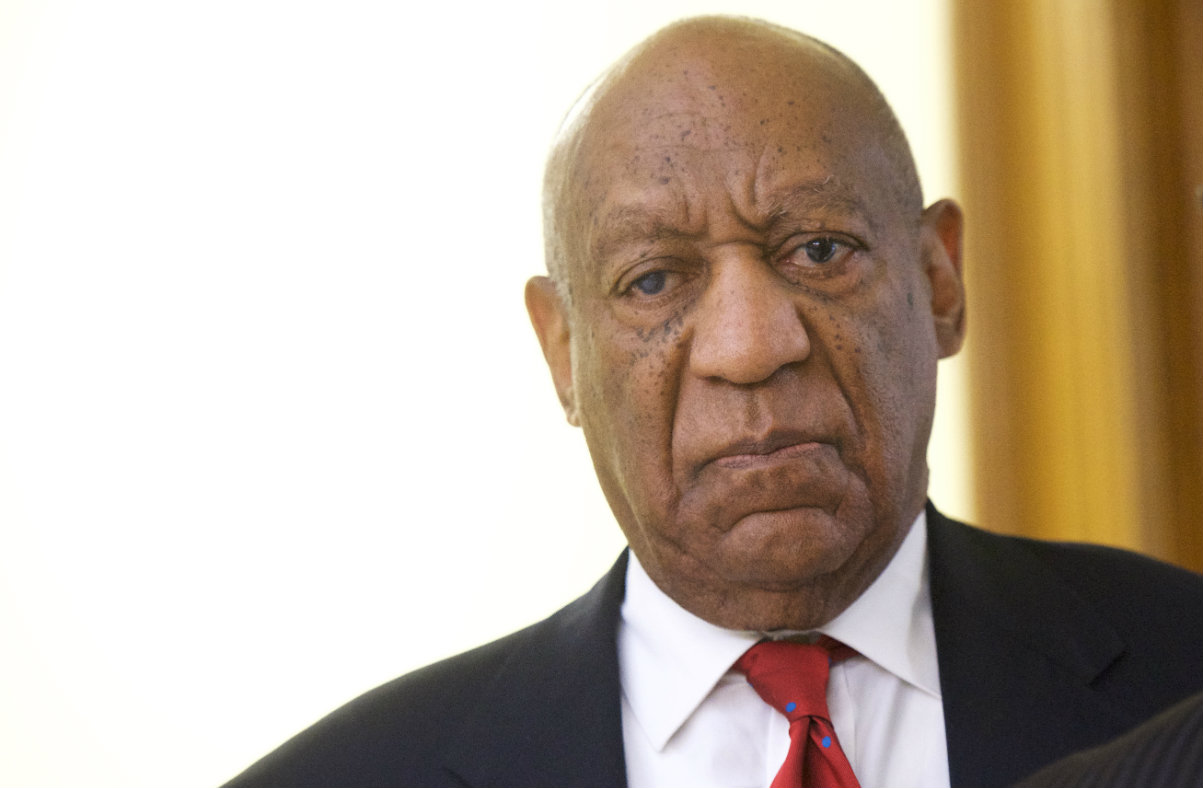 Convicted sexual assailant Bill Cosby is splitting from his defense team, and replacing them with attorney Joseph P. Green. A spokesman has also denied a report that the disgraced comedian was headed toward a divorce with wife Camille Cosby.

He was convicted in April of sexually assaulting former Temple University basketball exec Andrea Constand at his home in Montgomery County, Pennsylvania. She testified that he drugged her. The defense said the interaction was consensual. Dozens of women have accused the comedian of sexual misconduct up to and including rape, but this is the only claim to be adjudicated in criminal court. This was the second trial regarding this matter after the first ended in a hung jury.

News about the new lawyer presents a big shakeup ahead of Cosby’s sentencing hearing, scheduled for Sept. 24. The 80-year-old, legally blind comedian could be sentenced to 30 years in prison for aggravated indecent assault.

Spokesman Anthony Wyatt also dismissed a divorce claim as “false.” Cosby wife Camille stood by her husband amid the sexual misconduct allegations, but a background source cited by Radar Online said the couple was headed toward a split.