The United States Army and the Richland County Sheriff’s Department are investigating after a white man, identified as a soldier, was seen on video Monday chewing out a Black man walking in The Summit neighborhood near Columbia, South Carolina.

“You’re in the wrong neighborhood, motherfucker,” said the white man. “Get out.”

He repeatedly told the Black man to leave, threatened to throw him out, and claimed he was “harassing” the entire neighborhood. At one point, he shoved him. Video captures neither the inciting incident nor the beginning of the confrontation. At the end of the footage, a woman off screen said the Black man started a fight.

“Sir, you’re acting like a child. Move on,” she said. “You picked a fight with some random young lady that’s one of our neighbors.”

The incident garnered outrage on behalf of the Black man, with the Twitter account of nearby Fort Jackson getting tagged.

“This is by no means condoned by any service member,” said Brigadier General Milford Beagle Jr., who heads the Fort. “We will get to the bottom of this ASAP.”

@fortjackson officials are aware of the video taken in the Summit and it has our full attention. This type of behavior is not consistent with our Army Values and will not be condoned. pic.twitter.com/HHZ15bhyEC

Richland County deputies identified the white man as Jonathan Pentland, 42. He was arrested Wednesday morning for assault and battery in the third degree.

“After an investigation of the incident, Richland County Sheriff’s Department investigators presented the case to the Richland County Solicitor’s Office and a Magistrate Judge who agreed that there was sufficient evidence to issue a warrant for Pentland’s arrest,” deputies said in a statement obtained by Law&Crime. “He was arrested April 14 at 8:30 a.m.” 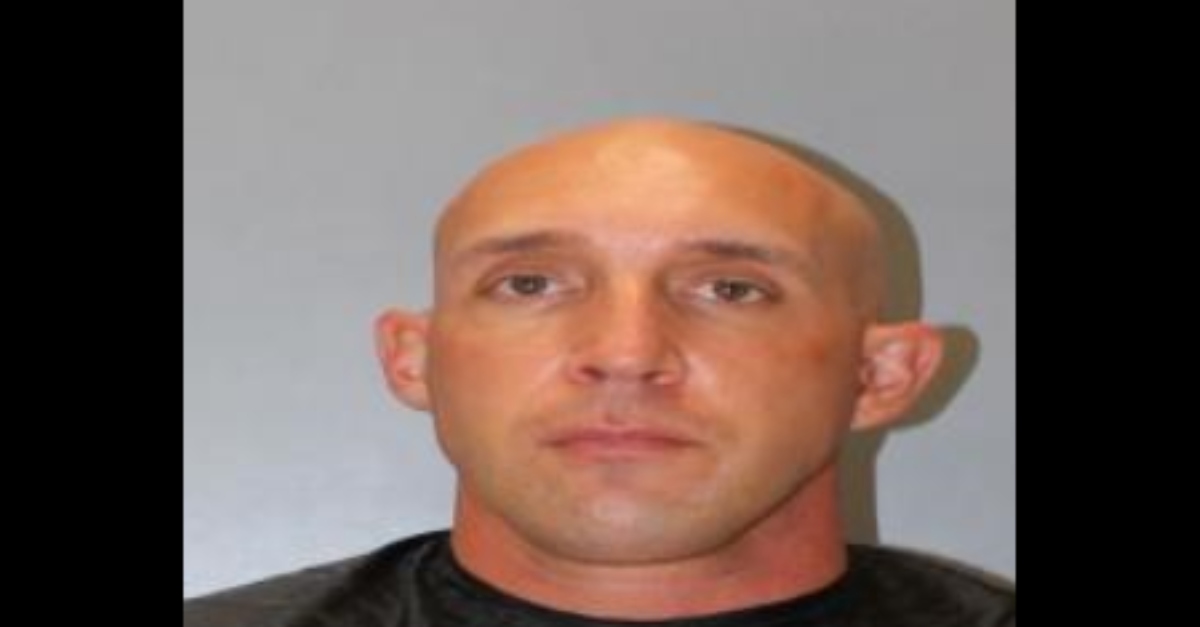 In a statement before the arrest of Pentland, Richland County deputies said the Black man in the video could have been responsible for two separate incidents in the neighborhood, according to The Post and Courier. The suspect allegedly touched a woman, and also picked up a baby without permission.

“Sheriff Leon Lott will be meeting with elected officials and representatives of various organizations today to discuss the incident in the Summit,” the department said. “He will be updating them on the the investigation prior to a public release. Sheriff Lott realizes the importance of putting out correct information quickly as there has been a lot of incorrect information distributed through Facebook and other social media. We want to ensure the community knows this incident has been a priority for our Department. The video in itself is very disturbing and has helped tremendously in our investigation.”