A Georgia waitress absolutely owned a male customer who thought he could get away with groping her rear end as he walked out.

Holden whipped this dude around so fast he had absolutely no chance to call for mommy’s help. Simply put, Holden devastated him. She grabbed him by the collar and tossed him like a rag doll up against a wall. Then she gave him a piece of her mind.

“I just did what I felt was best. I took the guy down and had my co-workers call the police,” she said after the incident, according to The Sun. Police reportedly reviewed the surveillance footage and arrested this man.

“As soon as the cops saw the CCTV footage, they immediately arrested the man. He sat in jail until Monday so in my opinion, he got what he deserved,” she added. “All that I want from my experiences is for women to know that it’s okay to stand up for yourself.”

“I appreciate all of the kind words from everyone but I’d also appreciate it if people would stop tagging me in the video. I know what happened, I was there. Also I am NOT I repeat NOT interested in doing interviews on the matter,” she said. “What’s done is done, he got what he deserved and I’m just trying to live my life.” 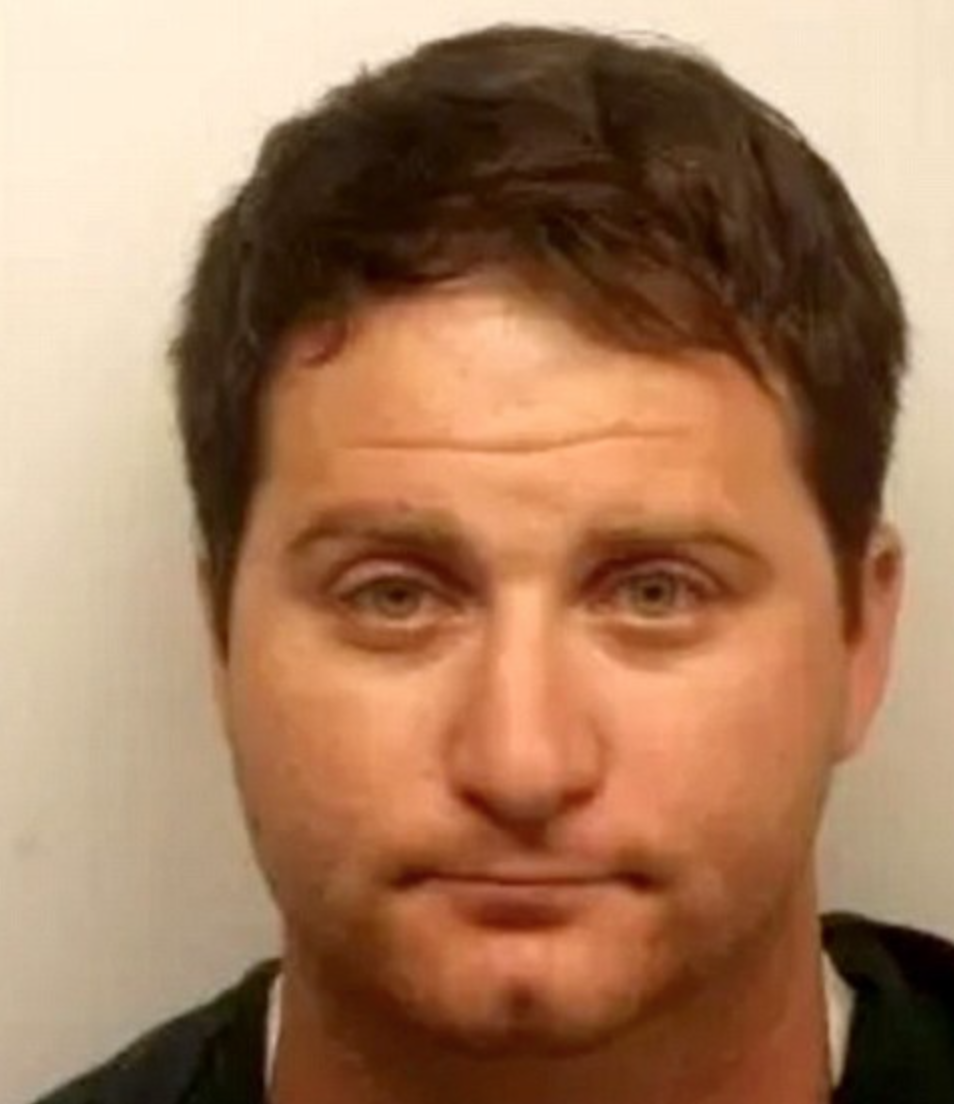 The groper has since been identified as 31-year-old Ryan Cherwinski. He has been charged with sexual battery, the Northwest Florida Daily News reported.

Editor’s note: this article has been updated after posting with the identification of the man in the video and his mugshot.

[Image via The Sun screengrab]