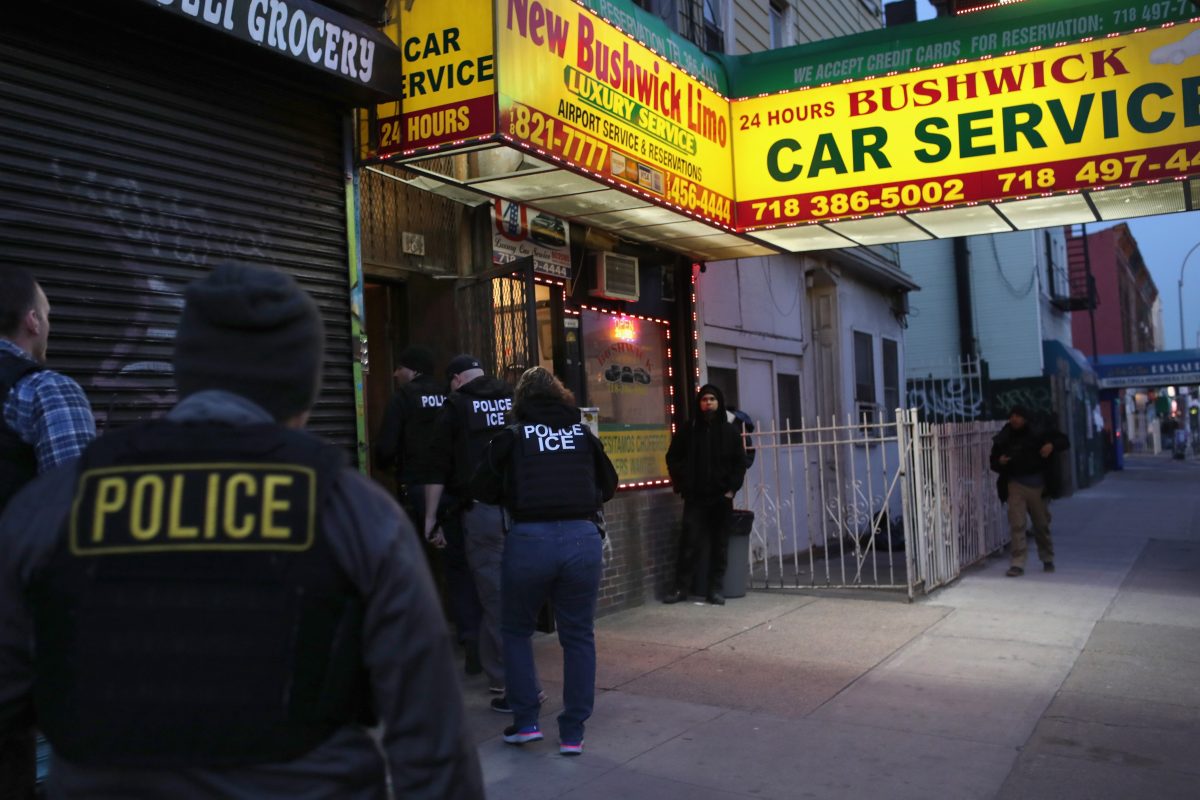 A recent job posting placed by Immigration and Customs Enforcement has some people wondering just what’s going on at the agency now infamous for its role in President Donald Trump‘s ongoing immigration crackdowns.

Originally noted on Twitter by PhD candidate Johanna Mellis, an historian of Modern Europe at the University of Florida, the digital want ad was placed on Monday and expires on Friday of this week.

The basic job description has elicited some askance faces–in the form of emoji at least. Here’s what ICE is looking for in a would-be agency historian [emphasis added]:

Performs historical research and Investigative activities to Identify persons in the United States who may have ordered, incited, assisted, or otherwise participated in the persecution of persons on the basis of race, religion, nationality, political opinion, or membership in a particular social group;

But this position isn’t strictly academic. ICE’s historian will also be expected to perform the following duties:

Collects and analyzes relevant materials from foreign archival repositories and domestic sources necessary in the work of Identification of possible perpetrators who may be in the United States;

Assists in the development of new cases based on materials generated by the incumbent’s own work and that of the Program Manager, Intelligence Research Specialist and case agents in the area of Identification, prosecution, and removal from the United States of human rights abusers;

The starting salary wavers somewhere between $114-149,000 and qualified applicants would either live in or be expected to move to Tysons Corner, a non-city (census-designated place) located in Fairfax County, Virginia.