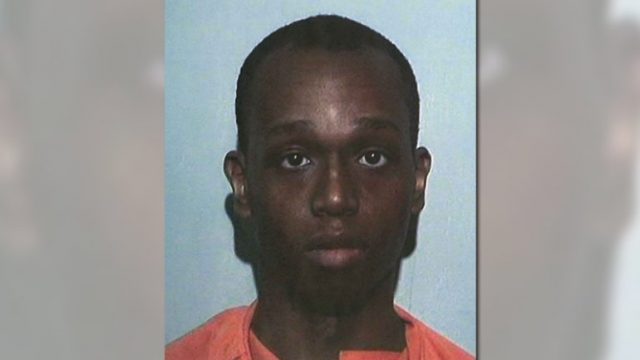 TOLEDO, Ohio (AP) — A man accused of taking off a woman’s shoe and sucking her toes without permission at an Ohio mall is now accused of massaging the feet of other women without their consent.

Joseph Jones, of Toledo, was in court Tuesday to face menacing and sexual imposition charges.

He told a judge that he’s being targeted after earlier pleading not guilty to sexual imposition.

Court records show he was first accused of sucking the toes and kissing the cheek of a store employee at a Toledo mall in December.

Two women who work at the same store then came forward to say Jones took off their shoes and began massaging their feet. Another woman says he grabbed her foot.

Jones has been banned from the mall.