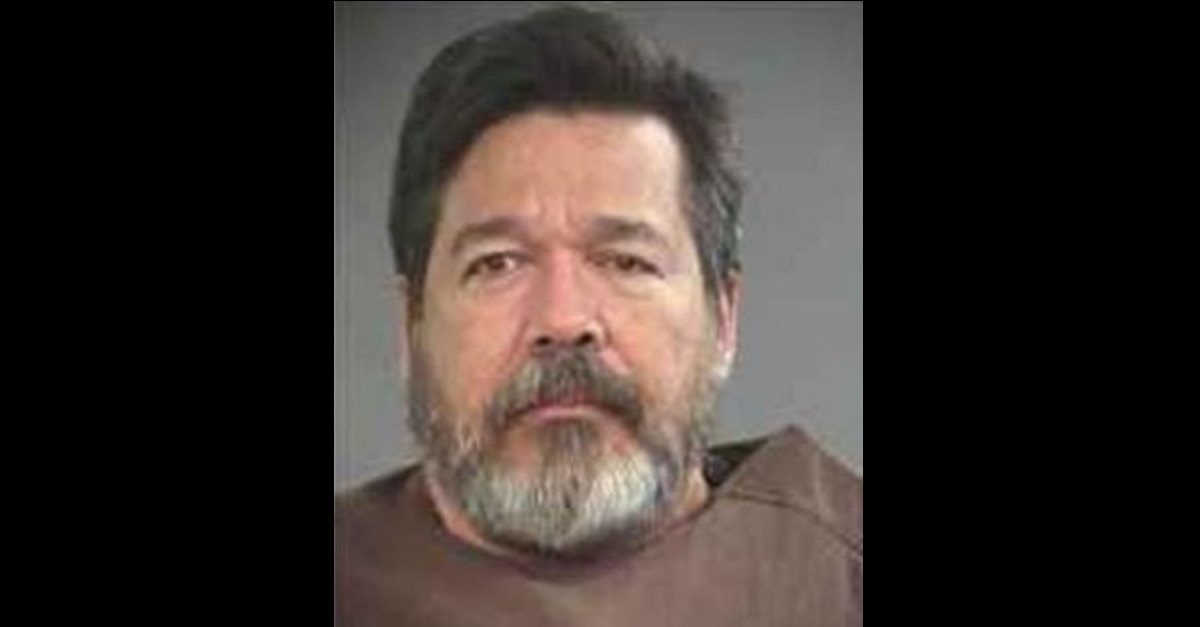 A U.S. Immigration and Customs Enforcement officer was arrested for allegedly sexually abusing an underage girl. Blake V. Northway, 55,was apprehended Thursday after Oregon State Police and immigration officials looked into the matter, according to OregonLive.com.

Northway, a deportation officer, is now facing ten counts of first degree sodomy, but the allegations are reportedly not connected to his work with ICE. Court documents reportedly allege that Northway abused a female relative between 2009 and 2013. Oregon sodomy laws have harsher penalties depending on the age of the victim, if they are under the age of 16, 14, or 12. It is unknown how old the girl was in this case, but first degree sodomy applies to cases of “deviate sexual intercourse with another person,” in situations including where the victim is under the age of 12, or if they are under the age of 16 and they are the defendant’s brother, sister, son, daughter, or son or daughter of the defendant’s spouse. Northway is also facing an incest charge, which in Oregon applies to cases of sex with a descendant, ancestor, or sibling.

“U.S. Immigration and Customs Enforcement holds its officers to the highest standards of professional conduct and does not tolerate those who violate the law,” ICE spokeswoman Tanya Roman said in a statement, adding that “ICE will continue to cooperate until this case has been resolved.”

As of Monday morning, Northway is being held in custody on $1 million bail at the Jackson County Jail. Police said that since the arrest, Northway has been “relieved of all authority.”