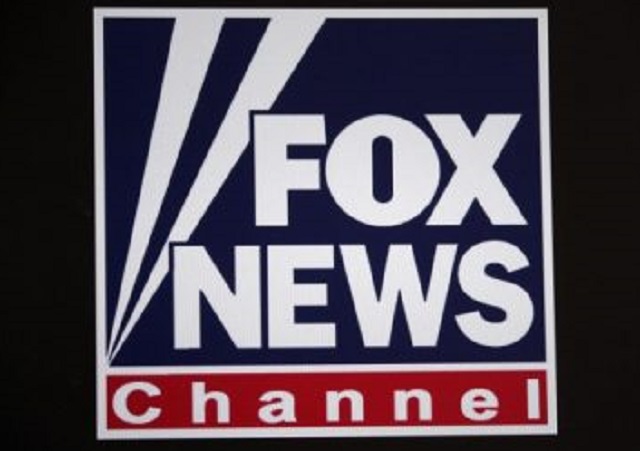 Fox News has responded to complaints and a legal threat from the family of Seth Rich, the Democratic National Committee staffer who was murdered last year, after the network ran an article connecting Rich and his death to Wikileaks. Last week, a spokesman for the Rich family said, “They need to retract the story or issue an apology or the family will consider other options, including legal, to clear their son’s name and get Fox to do what’s right.” On Wednesday, Fox News heeded the warning, and issued the following statement:

On May 16, a story was posted on the Fox News website on the investigation into the 2016 murder of DNC Staffer Seth Rich. The article was not initially subjected to the high degree of editorial scrutiny we require for all our reporting. Upon appropriate review, the article was found not to meet those standards and has since been removed.

We will continue to investigate this story and will provide updates as warranted.

The story said that a private investigator viewed evidence that Rich had been in touch with Wikileaks before his death, implying that he could have leaked DNC information to them. That same investigator later denied ever seeing such evidence. The Fox report also said that a federal source told them that the FBI conducted a forensic report of Rich’s computer that showed communication between Rich and Wikileaks, but a federal official later told CNN that the FBI never even had Rich’s computer, let alone did forensic report on it.

Fox News’ statement stopped short of apologizing to the Rich family, but claimed that the story wasn’t properly vetted before publication.