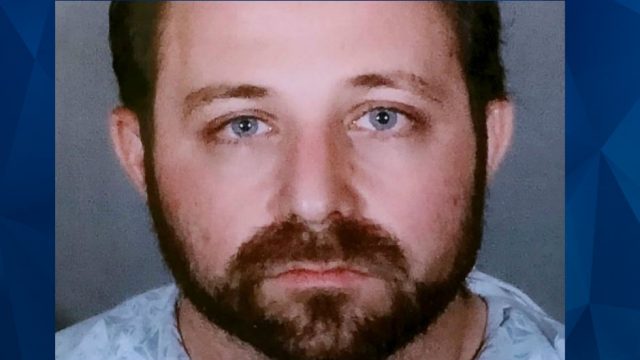 LOS ANGELES (AP) — Homicide detectives are searching a lake in Santa Barbara County for a missing 5-year-old boy whose father was arrested after being found unconscious at a Southern California park.

Detectives believe the boy’s father, Aramazd Andressian Sr., was at the lake on April 21. It’s about 120 miles (193 kilometers) northwest of Los Angeles.

A dive team and canine units are searching for any evidence that could lead to the boy.

Andressian was arrested on suspicion of child endangerment. It isn’t clear if he has an attorney.