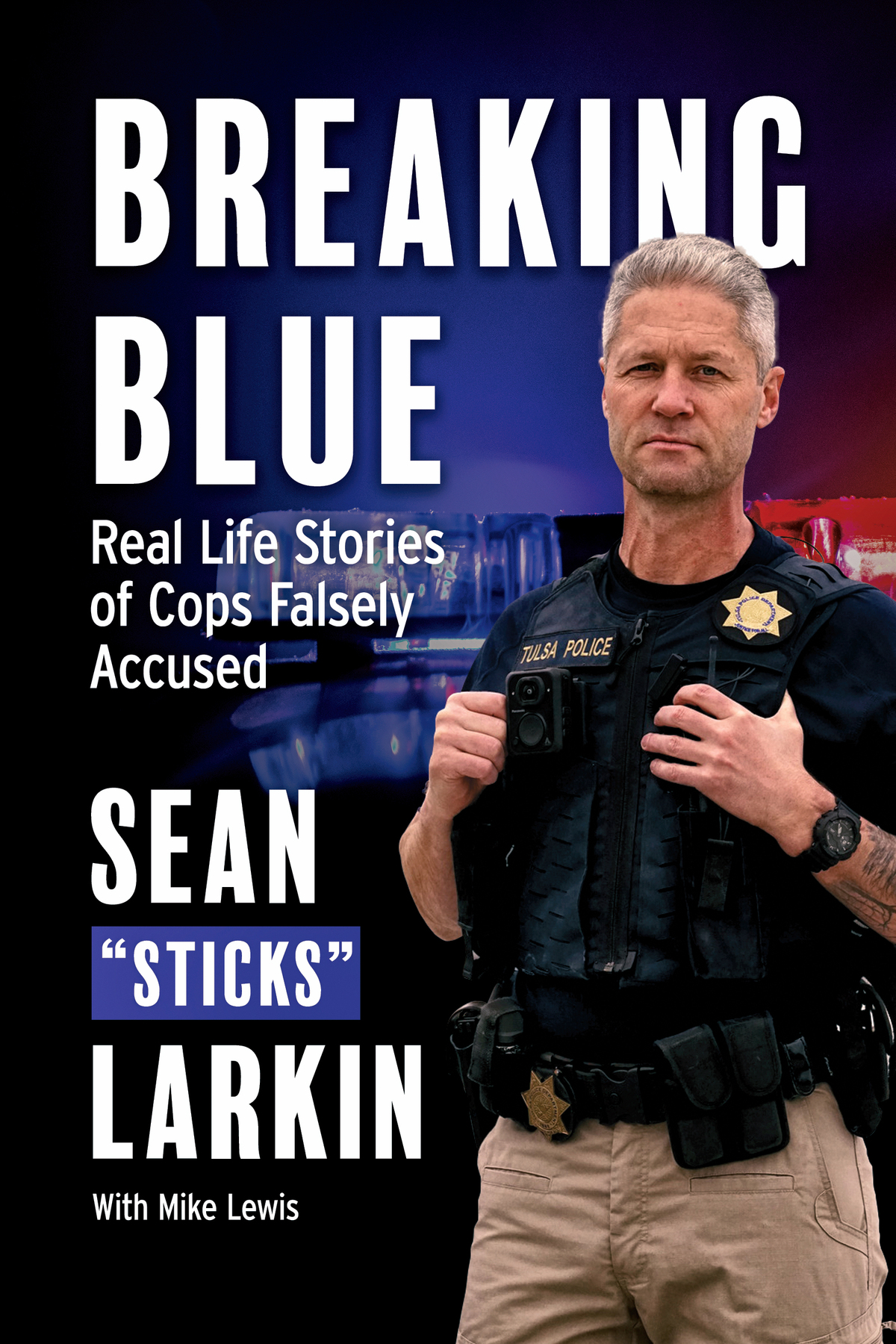 The book shares the true but often hard-to-believe stories of cops falsely accused – and subsequently cleared – of serious crimes or wrongdoing. Sgt. Larkin is one of them, and in this deeply personal book, he reflects on his own story as well as other officers who have experienced the dark side of being wrongly accused or convicted.

“If justice works for one person, it should work for everyone,” Sgt. Larkin writes. “That certainly includes the police officers who work honestly and hard to keep us all safe.”

These are not cases of technical dismissals or of picking a side in a disputed video. These are demonstrably false claims of police misconduct, sexual assault, and more. Sgt. Larkin talked to many of the falsely accused officers and often it was only thanks to the officer’s body cam or dashcam videos, that the true story came to light, with charges ultimately dismissed or initial convictions overturned.

Breaking Blue is being distributed by Simon & Schuster and published by Law&Crime Books division. It is co-written with Michael Lewis. Breaking Blue is currently available for preorder, and will be released on June 15th.