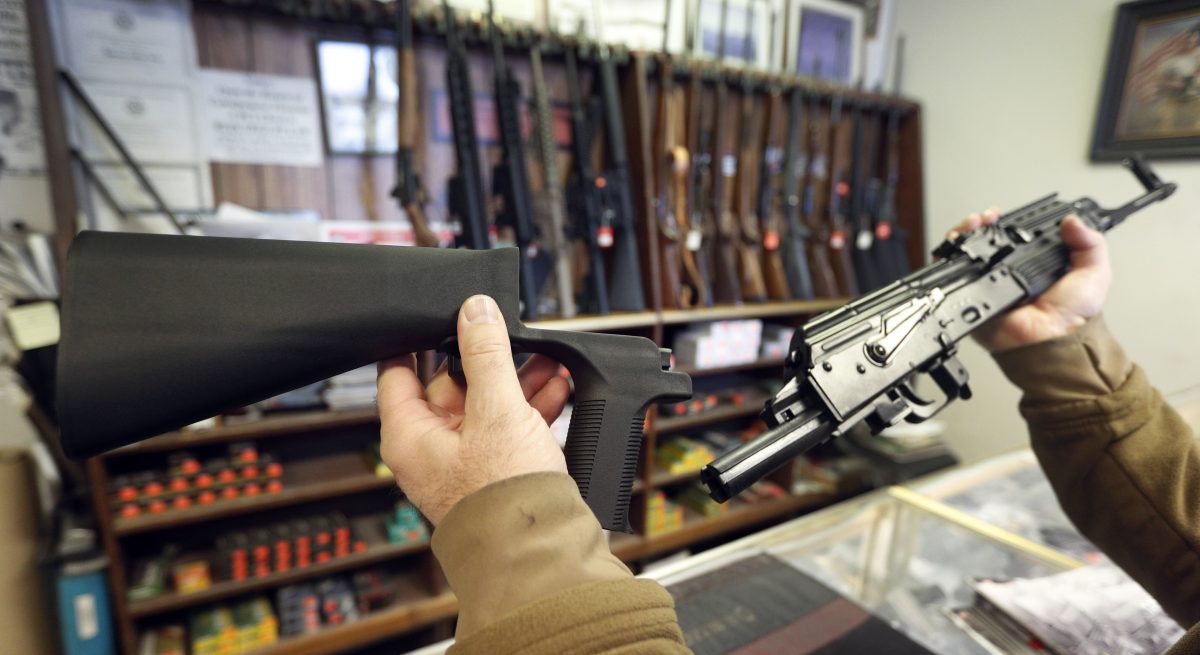 Brett Kavanaugh, the federal judge nominated by President Trump to the Supreme Court, has endorsed robust views of the powers of the president, consistently siding with arguments in favor of broad executive authority during his 12 years on the bench, reports the Washington Post. He has called for restructuring the government’s consumer watchdog agency so the president could remove the director and has been a leading defender of the government’s position on using military commissions to prosecute terrorism suspects. Kavanaugh is “an unrelenting, unapologetic defender of presidential power” who believes courts can and should actively seek to rein in “large swaths of the current administrative state,” said University of Texas law Prof. Stephen Vladeck. Kavanaugh’s record suggests that he would be more to the right than Justice Anthony Kennedy, for whom he clerked. Kavanaugh, 53, has taken conservative positions in cases involving gun rights, abortion and the separation of powers. Kavanaugh objected to a 2011 ruling that upheld Washington, D.C.’s ban on semiautomatic rifles. In his lengthy dissent from two other judges nominated by Republican presidents, Kavanaugh cited the Supreme Court’s decision declaring an individual right to gun ownership.