Wray Seeks ‘Normalcy’ in an FBI Under Fire 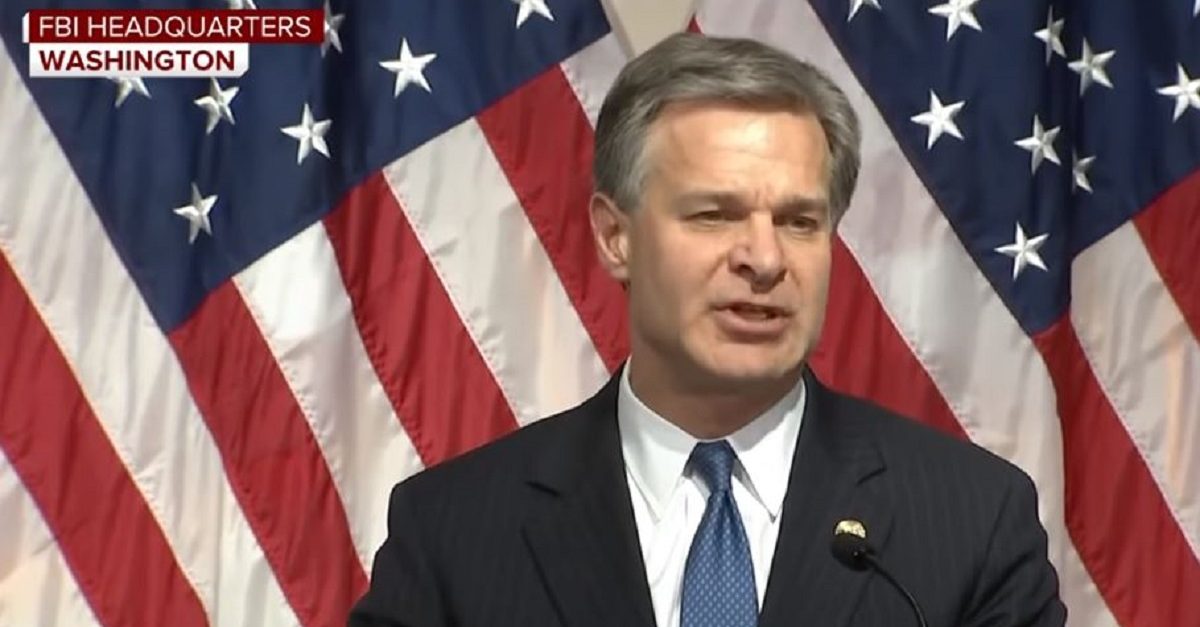 In his first year as FBI director, Christopher Wray has focused his agents on the nitty-gritty of their jobs and avoided the distractions from controversies buffeting the agency. “My big point of emphasis has been that even though we live in tumultuous, turbulent times, I’m trying to bring calm, stability—dare I say it—normalcy, in an environment where I think there’s an appetite for that,” Wray tells the Wall Street Journal. Wray’s leadership style is a sharp departure from how his predecessor, James Comey, ran the 37,000-employee FBI. Some agents say Wray’s style is so low-key that employees aren’t always sure of his expectations.