With Kennedy Gone, Everybody Is Looking at 85-Year-Old Ruth Bader Ginsburg 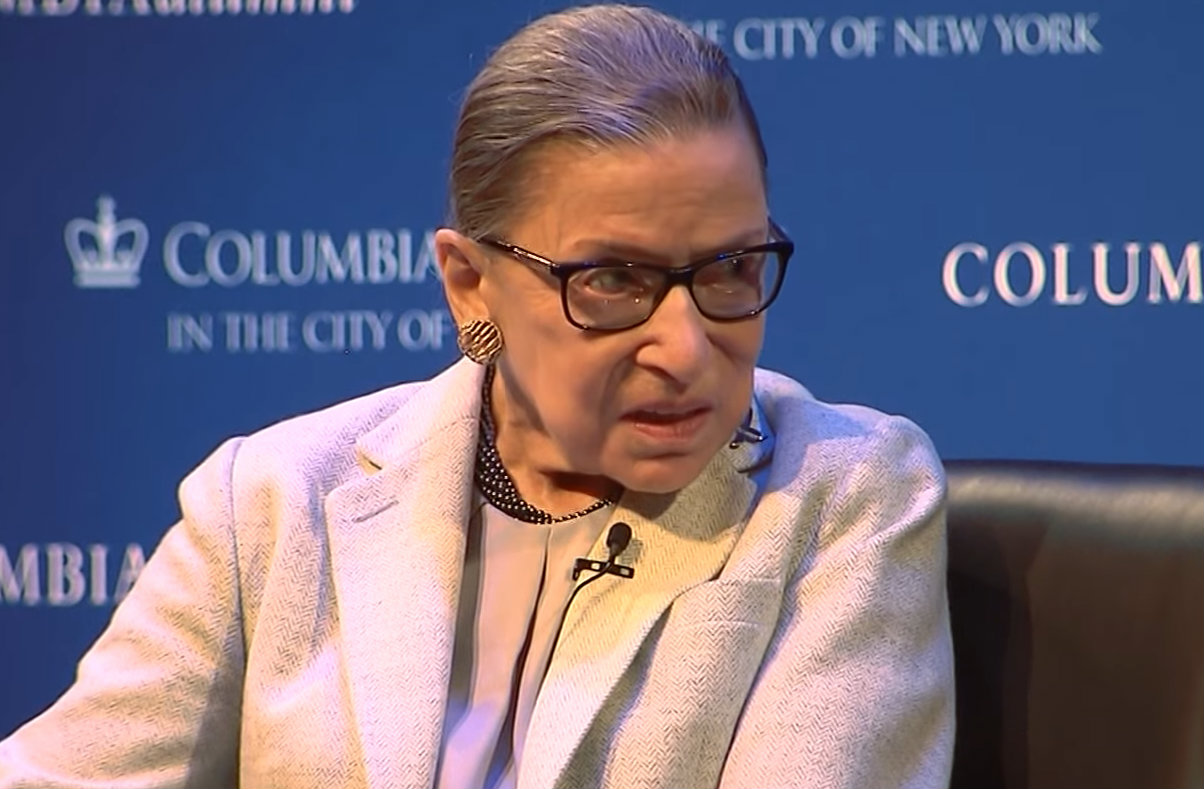 One down, two to go? From the beginning of Donald Trump‘s presidency, pundits often cast a glance at the three elder justices on the Supreme Court. Now that “swing-voter” Anthony Kennedy, 81, is retiring, the POTUS is getting the chance to solidify the conservative majority. Can he do more? Liberal Stephen Breyer is 79. Even older: Ruth Bader Ginsburg at 85.

It’s a big enough deal for Trump to pick the replacement for Kennedy, who long had a reputation as the court’s “swing-voter.” The retiring justice sided with liberals on same-sex marriage, but joined conservatives on issues like gun ownership. It would be another thing entirely for Trump to replace Ginsburg or Breyer, two liberals.

That has some left-leaning Twitter people and others pretty nervous, or whipping out gallows humor about the court’s oldest member.

“I’m becoming an organ donor but only if my organs are going to Ruth Bader Ginsburg,” wrote Amanda Smith, managing editor of the upcoming baseball publication Expanded Roster.

Others were a little more defiant.

RUTH BADER GINSBURG IS 85 YEARS OLD AND MEN ARE WEAK.