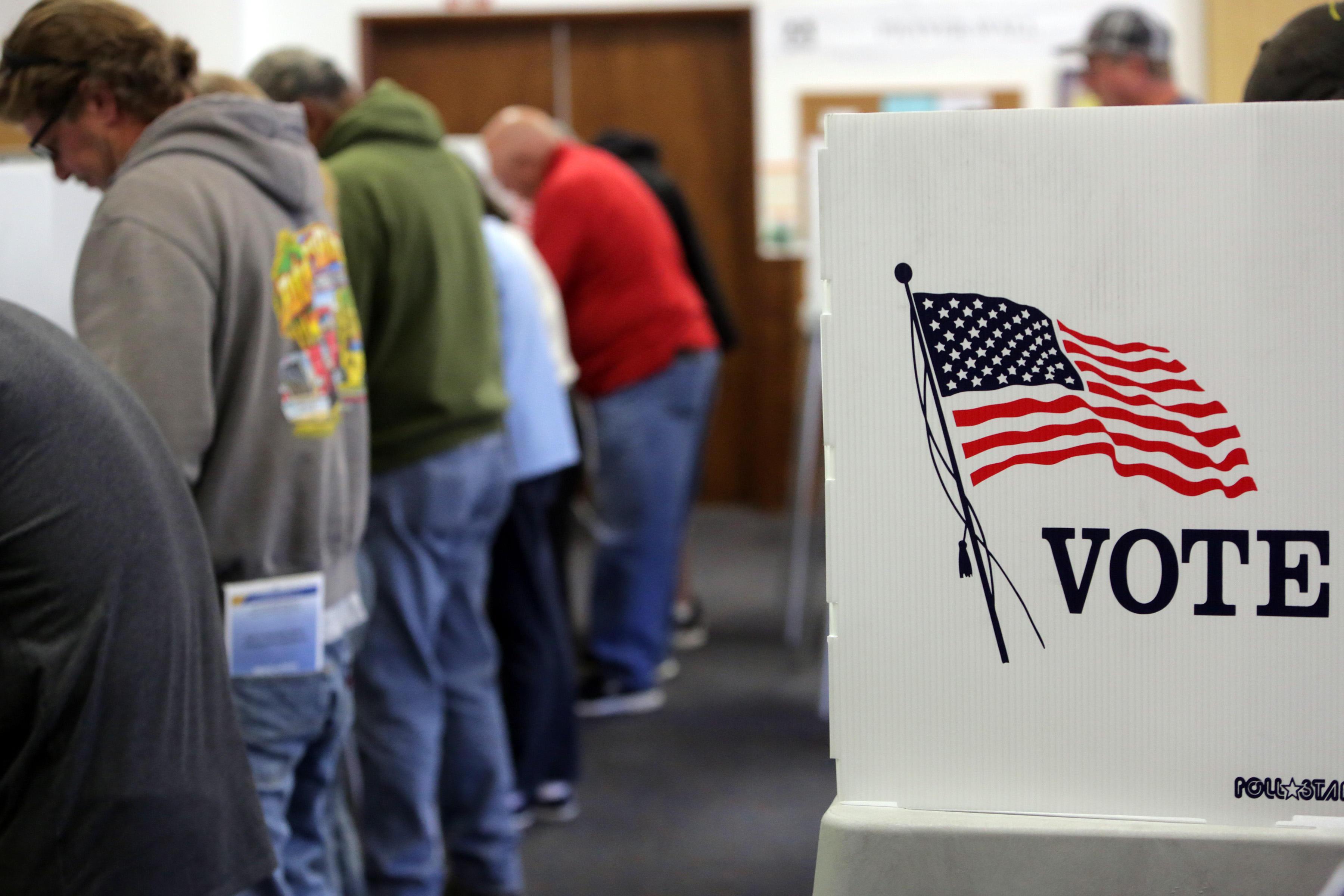 The chair of the Senate Select Committee on Intelligence said “with a great deal of confidence” Tuesday that Russian operatives “penetrated at least one voter database” during the 2016 election cycle, but that “there is no evidence that any vote was changed” in that election.

Sen. Richard Burr, (R-N.C.), said in a bipartisan announcement that the voter database which was accessed by the Russians was part of a broader scheme by Russian operatives to discover vulnerabilities in the voting systems of 21 states. That number had previously been released by the Department of Homeland Security. Burr said Russians had “highlighted some of the key gaps” in various state systems.

The announcement came as the Intelligence Committee outlined plans to work with states to shore up gaps in voter systems. Burr said that while the FBI and the Department of Homeland Security alerted the states by providing “malicious Internet protocol addresses,” but “no clear reason for states to take this threat more seriously were given.”

Burr said America needs “to be more effective at deterring our adversaries.”

“The federal government should partner with the states to truly secure their systems,” he said.

His comments were echoed by Sen. Mark Warner, (D-Va.), who is co-chair of the committee.

The Intelligence Committee is recommending the following:

You can read a summary of the committee’s recommendations here.