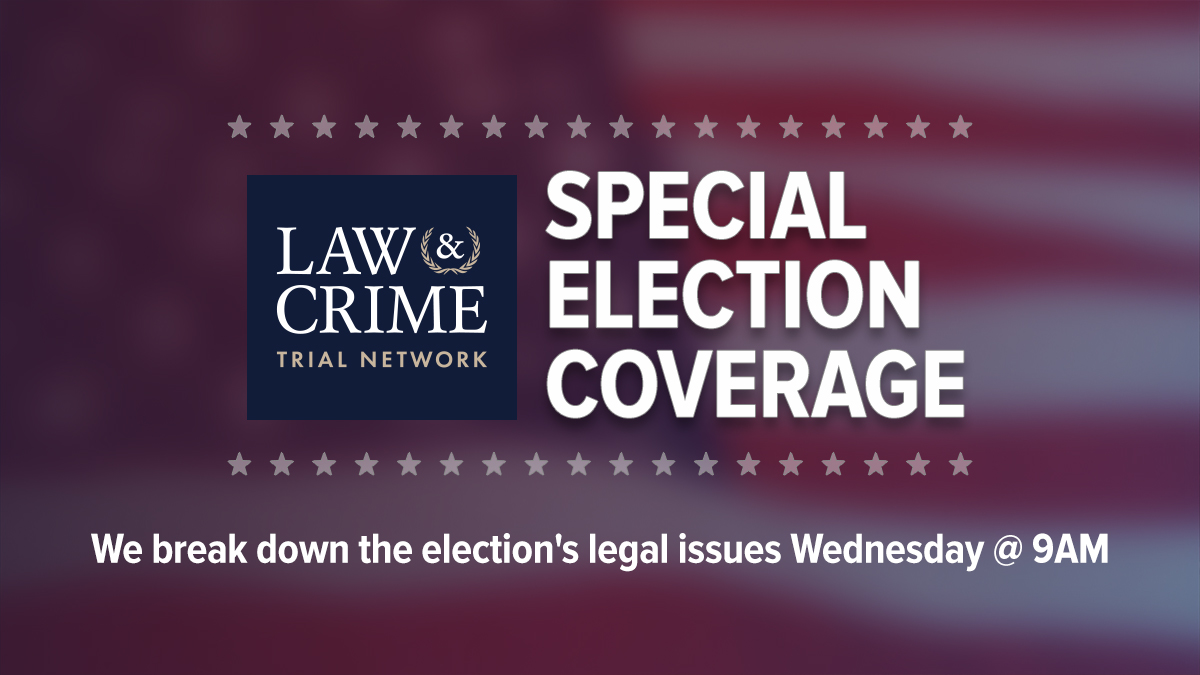 After the dust has begun to settle from Election Day, the Law & Crime Network will be tackling the significant legal issues involved in 1-hour election recap special. Watch it live, Wednesday morning beginning at 9:00 a.m. ET.

Host Jesse Weber and Chief Investigative Reporter Brian Ross a variety of guest legal experts will be going over topics including difficulties people had in trying to exercise their right to vote at various polling stations, multiple legal battles surrounding Georgia’s hotly contested race for Governor, a controversial decision against Native Americans over a state voter ID law, as well as the possible legal ramifications of the new breakdown of the House and Senate.

Join us this Wednesday for all this, and more.