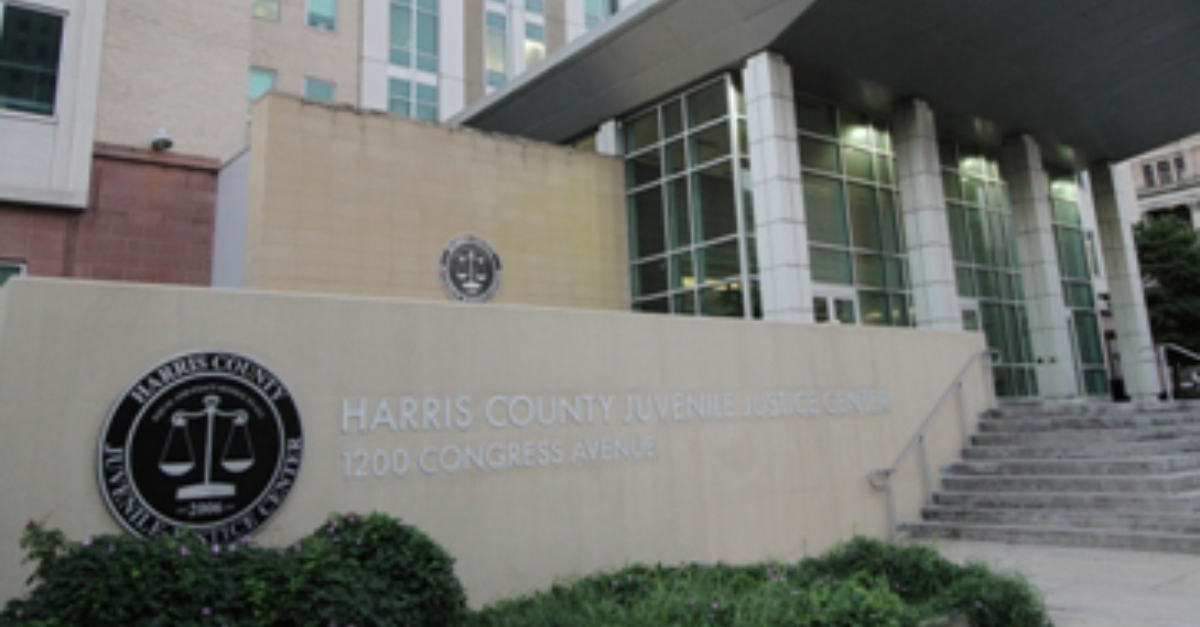 It’s a pretty good day to be a juvenile defendant in Harris County, Texas. On Wednesday, the day after he lost his reelection campaign, outgoing Republican Judge Glenn Devlin released almost all minors appearing in court, and only asked if they planned on killing anybody, according to the Houston Chronicle.

In October, it was reported that he and fellow Harris County judge John Phillips were responsible for a fifth of all kids sent to juvenile prisons in Texas. Incarceration affected mostly people of color. They and a third judge Michael Schneider also garnered scrutiny after local private attorneys, not public defenders, were assigned to a disproportionate amount of cases involving poor children.

Devlin declined comment Wednesday when the Chronicle reached him over the phone.

“He was releasing everybody,” public defender Steven Halpert told the outlet. “Apparently he was saying that’s what the voters wanted.”

Local district attorney Kim Ogg isn’t pleased with what happened. “This could endanger the public,” she said in a statement.

Devlin lost Tuesday to Natalia Oakes. Halpert said all of the cases were reset to January 4, shortly after the next judge takes office. He claimed to see only one juvenile detained on Wednesday.

“I’m not sure that I can wrap my arms around what [Devlin is] actually doing,” Harris County Chief Public Defender Alex Bunin said. “It’s a huge change and the only thing that has happened is that he was not elected so I don’t know what to attribute it to other than that.”