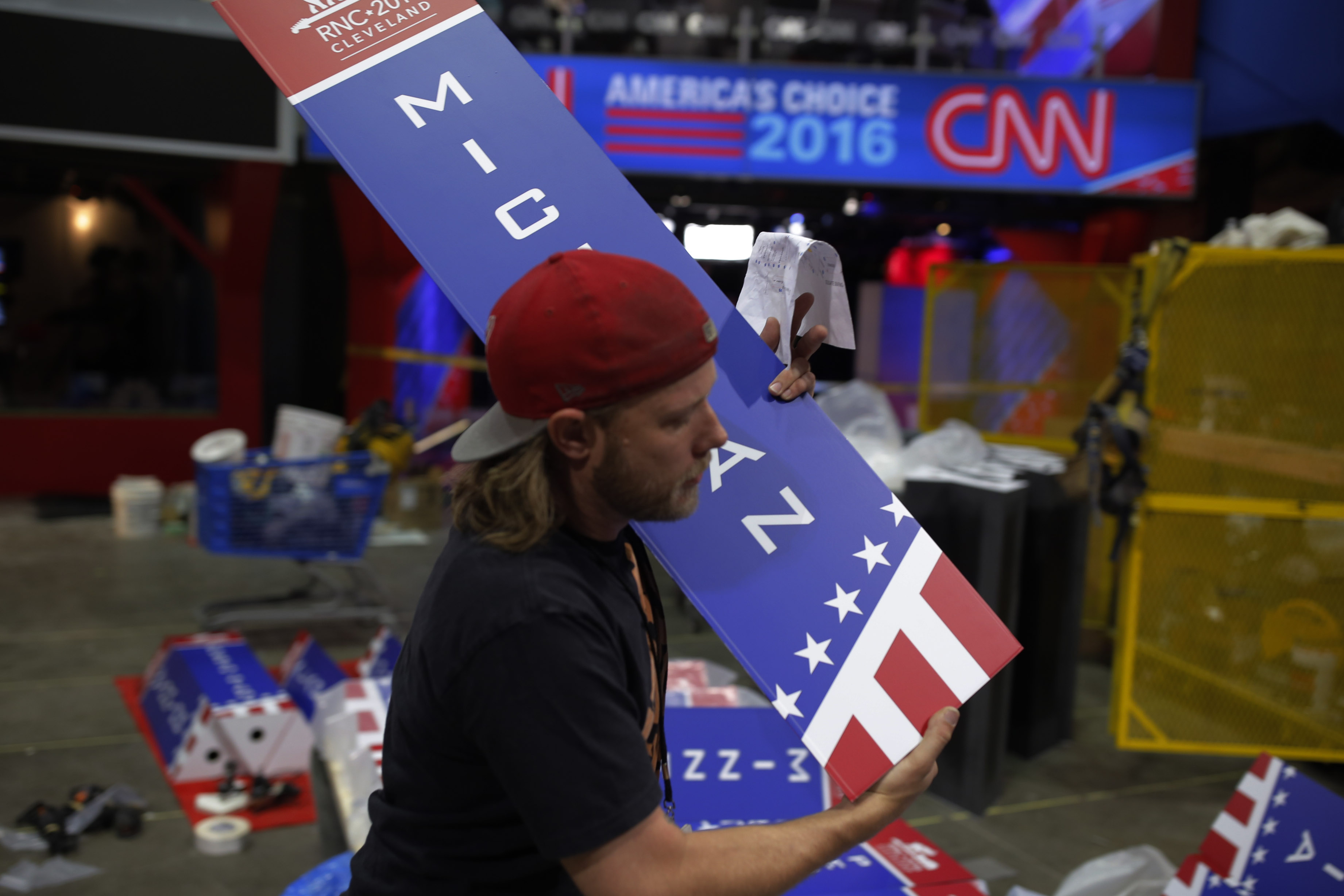 Emails from Michigan GOP staffers and the Michigan Chamber of Commerce suggest Republicans and business leaders gerrymandered congressional districts in the Wolverine State in order to penalize the Democratic Party and African-American voters.

These revelations come after years of the Michigan and national GOP claiming that such lines were drawn free from any sort of political bias. The emails were recently released as part of the discovery process in a federal lawsuit filed by the League of Women Voters of Michigan against Michigan Secretary of State Ruth Johnson.

In a glorious way that makes it easier to cram ALL of the Dem garbage in Wayne, Washtenaw, Oakland and Macomb counties into only four districts. Is there anyone on our side who doesn’t recognize that dynamic?

Other gerrymandering ideas from Daly included putting “Dems in a Dem district and Reps in a GOP district.” Daly also made the suggestion to “increase the black population in the black districts,” a potential violation of the Civil Rights Act.

An email from the Michigan Chamber of Commerce suggests one congressional district was drawn specifically to the specifications of former GOP Representative Dave Camp.

Robert LaBrant is the Michigan Chamber of Commerce’s former senior vice president of political action. He also served as the group’s general counsel at the time of the notorious gerrymander and is now a GOP consultant. An email sent by Labrant in 2011 notes:

We will accommodate whatever Dave wants in his district. We’ve spent a lot of time providing options to ensure we have a solid 9-5 delegation in 2012 and beyond.

Another LaBrant email was addressed to Jeff Timmer, a GOP consultant involved in the construction of many of the gerrymandered districts. One of the Michigan GOP’s first proposed maps would have resulted in a 10-4 Republican advantage in a state where Democrats consistently obtain a substantial majority of votes. LaBrant nixed this obvious overreach, noting, “We needed for legal and PR purposes a good looking map that did not look like an obvious gerrymander,”

Another email, sent by an unidentified GOP aide, notes that one proposed gerrymandered district would nonsensically spike up “between Mound and Vandyke (sic) down to 15 mile…perfect. it’s giving the finger to sandy levin. I love it.”

The GOP and chamber emails specifically refer to U.S. congressional districts, however, the League of Women Voters also alleges that Republicans have enacted gerrymanders of Michigan’s state House and Senate districts.

Rich Studley, the chamber’s president and CEO, had the following to say in response to questions from Bridge Magazine on Monday:

Would I say that we participated in a gerrymandering effort? No.