ABA Legal Fact Check: Is the President Above the Law? No, There Are Limits to His Power. | Law & Crime

ABA Legal Fact Check: Is the President Above the Law? No, There Are Limits to His Power. 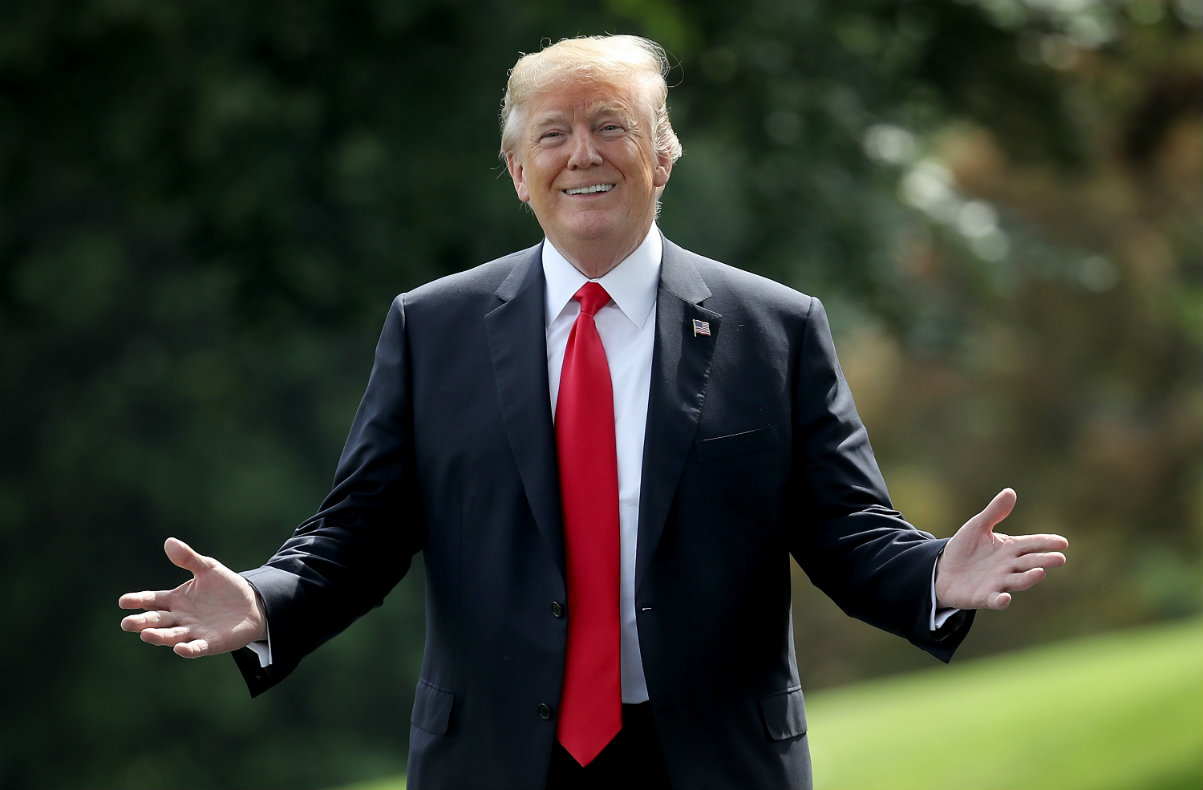 House Speaker Paul Ryan, a Republican from Wisconsin, was asked by reporters on June 6 for his reaction to a tweet by President Donald Trump that he could pardon himself and others to erase any convictions related to the special counsel’s probe of his campaign’s ties to Russia. “He shouldn’t, and no one is above the law,” Ryan responded.

Two days earlier, Trump had tweeted, “As has been stated by numerous legal scholars, I have the absolute right to PARDON myself, but why would I do that when I have done nothing wrong?” It also followed the suggestion by Trump attorney Rudy Giuliani that a sitting U.S. president could not be indicted. So, is a president above the law — or not?

In recent days, Trump has shown no reluctance to exercise his presidential powers under the U.S. Constitution, commuting the life sentence of a 63-year-old grandmother serving time for a first-time drug conviction at the request of Kim Kardashian West and reportedly considering several new presidential pardons, including one for lifestyle maven Martha Stewart. Legal scholars generally agree a president has such authority. Article II, Section 2, Clause 1 reads: “The President … shall have Power to grant Reprieves and Pardons for Offenses against the United States, except in Cases of Impeachment.” In affirming the presidential power to pardon in ex parte Garland, an 1866 case involving a former Confederate senator, the U.S. Supreme Court said pardon power “extends to every (federal) offense known to the law, and may be exercised … either before legal proceedings are taken or during their pendency, or after conviction and judgment.”

The Supreme Court has never addressed whether a president can pardon himself. It has, however, issued a handful of landmark decisions that focus on the limits of the power of the presidency and assert its own authority to have the last word on what powers fall under the purview of the judiciary.

These decisions collectively give the president special considerations during criminal and civil inquiries, but they do not include, as Justice Warren Burger wrote in United States v. Nixon in 1974, an “unqualified presidential privilege of immunity from judicial process under all circumstances.”

One of the first significant decisions that established limits on presidential authority came after President Harry Truman in 1952, on the eve of a strike, ordered the seizure of most of the country’s steel mills for the ostensible purpose of maintaining production during the Korean war. The owners sued, and later that year the Supreme Court ruled 6-3 in Youngstown Sheet & Tube Co. v. Sawyer  that Truman had overstepped his authority because he attempted to make law through executive order.

The Supreme Court cited the Youngstown decision as precedence in the Nixon “tapes” cases. The 8-0 decision underscored “the fundamental demands of due process of law in the fair administration of justice” and directed President Richard Nixon to obey the subpoena of Watergate special prosecutor Leon Jaworski. Nixon was ordered to produce tapes and documents and he resigned shortly thereafter.

The Youngstown decision was also referenced in the Supreme Court’s refusal to delay civil proceedings against sitting President Bill Clinton when Paula Jones claimed that she was punished by her supervisors in her state job when she rejected sexual advances Clinton made as governor of Arkansas. In a unanimous decision by Justice John Paul Stevens, the court ruled the suit could move forward against a sitting president. But the decision specifically noted it was not addressing whether the court could “compel the president’s attendance at any specific time or place” to testify.

“First, we have long held that when the president takes official action, the court has the authority to determine whether he has acted within the law,” Stevens wrote. “Perhaps the most dramatic example of such a case is our holding that President Truman exceeded his constitutional authority when he issued an order directing the Secretary of Commerce to take possession of and operate most of the nation’s steel mills … Second, it is also settled that the president is subject to judicial process in appropriate circumstances. Although Thomas Jefferson apparently thought otherwise, Chief Justice Marshall, when presiding in the treason trial of Aaron Burr (in 1807), ruled that a subpoena duces tecum could be directed to the president.”

In the wake of the 1997 decision, Clinton agreed to provide a deposition in the case — the first time a sitting president has given testimony in a civil case in which he was a defendant.