ABA Legal Fact Check: Board of Elections Must Decide Whether There Is Re-Vote in North Carolina 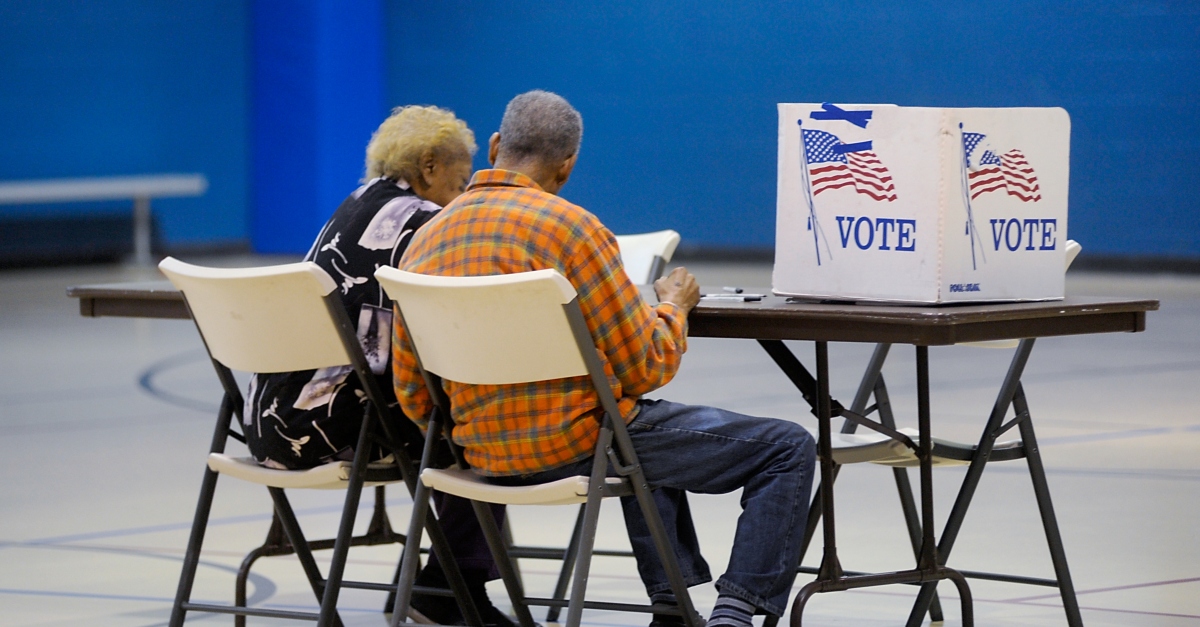 Victorious North Carolina congressional candidate Mark Harris, a Republican who beat his Democratic opponent by 905 votes, said he was not averse to a special election following allegations that a consultant working for his campaign illegally confiscated absentee ballots. “If this investigation finds proof of illegal activity … on a level that it could have changed the outcome of the election, then I would wholeheartedly support a new election,” Harris said. But who legally decides whether there should be a re-do?

Administration of elections is primarily a state-level responsibility, with the federal role complicated. The elections clause of the Constitution specifically directs and empowers states to determine the “times, places, and manner” of congressional elections, subject to Congress’ authority to “make or alter” state regulations. Hence, Election Day occurs on the first Tuesday after the first Monday in November.

A 2018 Congressional Research Service (CRS) study shows that during the past half century Congress has steadily increased the federal government’s presence in campaigns and elections. The report listed federal legislation governing “six broad categories of law:” campaign finance; election administration; election security; redistricting; qualifications and contested elections; and voting rights. Some laws apply to federal elections, while others, such as the Voting Rights Act, cover all U.S. elections.

In North Carolina, the 2018 campaign and election for the 9th Congressional District underscores the interplay between federal law and state administration of federal elections.

As candidates for Congress, both Harris and his opponent, Democrat Dan McCready, had to abide by federal election campaign laws that govern such things as contributions from individuals and disclosure of receipts and expenditures. But the Nov. 6 vote was administered by local and state officials, with the official winner required to be certified by the North Carolina State Board of Elections.

On election night, it appeared Harris had a close but decisive victory. But allegations surfaced of election improprieties, prompting McCready to rescind the concession he had previously offered and forcing the state board to twice delay certification of the final tally.

State investigators and the FBI are now probing an allegation that absentee ballots, mostly from black and Democratic voters, were collected in violation of state law by a Republican political operative and later destroyed. A second allegation suggested the operative took and filled in unsealed and incomplete absentee ballots.

Under North Carolina law, only the state board can order a new election, citing any one of four criteria. Three mention ballots “sufficient in number to change the outcome of the election.” The fourth says that the board may order a new election if “irregularities or improprieties occurred to such an extent that they taint the result of the entire election and cast doubt on its fairness.” The board has set an evidentiary hearing for Dec. 21; on Dec. 12, the North Carolina legislature approved a bill that would essentially re-start the election process, including primaries, if the board ordered a new election.

The U.S. Constitution, combined with statutory and case law, limits the role of the House of Representatives in seating its members. The Constitution sets qualifications that include age, years as a citizen and inhabiting a state where the member was elected. But subsequent law also gives the House a say on whether to seat a member when the election is questioned.

In 1969, the U.S. Supreme Court said in an 8-1 decision that Congress is limited to language expressly prescribed by the Constitution in judging the qualifications of its members when they are properly elected. The case stemmed from the House’s refusal two years earlier to seat Democratic Rep. Adam Clayton Powell Jr. of New York, who had been charged with misappropriating public funds, among other allegations. Powell’s lawyers sued, arguing that the House had to seat the political icon from Harlem because he met the Constitution’s “standing qualifications” and was properly elected. But the court noted a difference between excluding a member and expelling one under the Constitution.

About this time, Congress passed the Federal Contested Elections Act of 1969 that outlines the process for the House to review an election when a defeated candidate makes a formal challenge to an outcome. As outlined in another CRS study, the House historically — but not always — defers these decisions to state regulatory agencies or individuals charged with certifying the results of an election.

The act allows the House to recommend that the returns from the election be rejected, that the seat be declared vacant and that a new election be held. The House itself cannot order a new election. Its recourses would be to reject a state certification if it determined the prospective member was not properly elected, or, as a form of punishment, to expel a member, which requires a two-thirds vote under the Constitution.

But for now, the decision whether Harris becomes the certified winner of the Nov. 6 election or whether there is a re-vote rests with the state’s Board of Elections.