Trooper Pulls Over Retired Cop for Traffic Violation, Realizes That’s the Same Officer Who Delivered Him at Birth | Law & Crime

Trooper Pulls Over Retired Cop for Traffic Violation, Realizes That’s the Same Officer Who Delivered Him at Birth 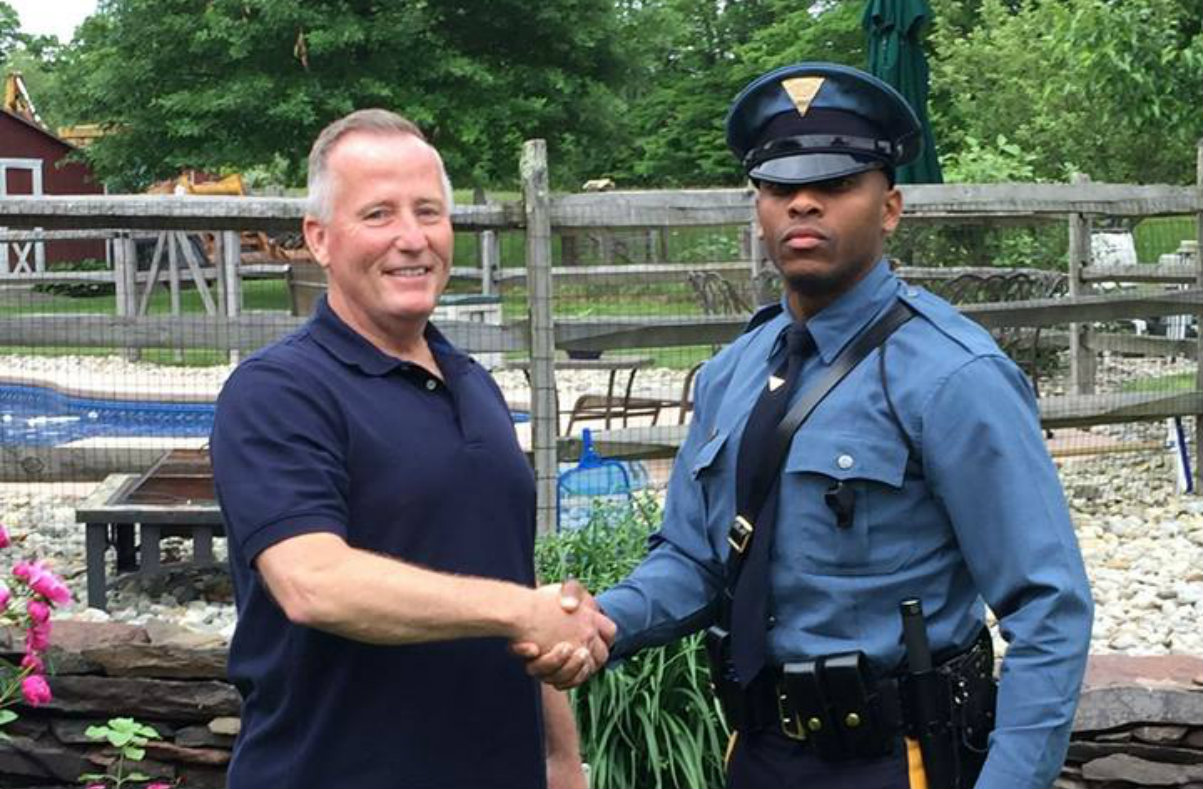 At first, it was just a regular traffic stop. Trooper Michael Patterson pulled over driver Matthew Bailly for a minor motor vehicle violation in Kingwood Township, according to a Facebook statement from the New Jersey State Police. They got to talking and Bailly said he used to be a cop in Piscataway, now retired. Small world: Patterson was from Piscataway, too.

Bailly asked him where he lived, and Patterson said he grew up on Poe Place. Small world: Bailly said he once helped deliver a baby on that street 27 years before.

This is how the conversation wrapped up, according to state police:

[Bailly] was even able to describe the color, style of house, and the baby’s name, Michael.

Trooper Patterson extended his hand and replied, “My name is Michael Patterson, sir. Thank you for delivering me.”

Turns out that Bailly helped deliver Patterson on October 5, 1991. According to state police, he was called to a home on Poe Place. Karen Patterson had started going into labor, and “barely made it home.” Bobby Patterson, father of the baby, came out and brought her inside. He called a doctor, who then talked Bailly through labor.

Apparently, everything went well, because baby Michael grew up to be a New Jersey State Trooper. After the traffic stop, he and his mother visited Mr. Bailly and his wife at their home, police said.

“They all felt this story was so uplifting, it needed to be shared, and we agree!” the statement read. “After all, as a police officer, you don’t always get a chance to have a moment like this with people you once helped in your career!” 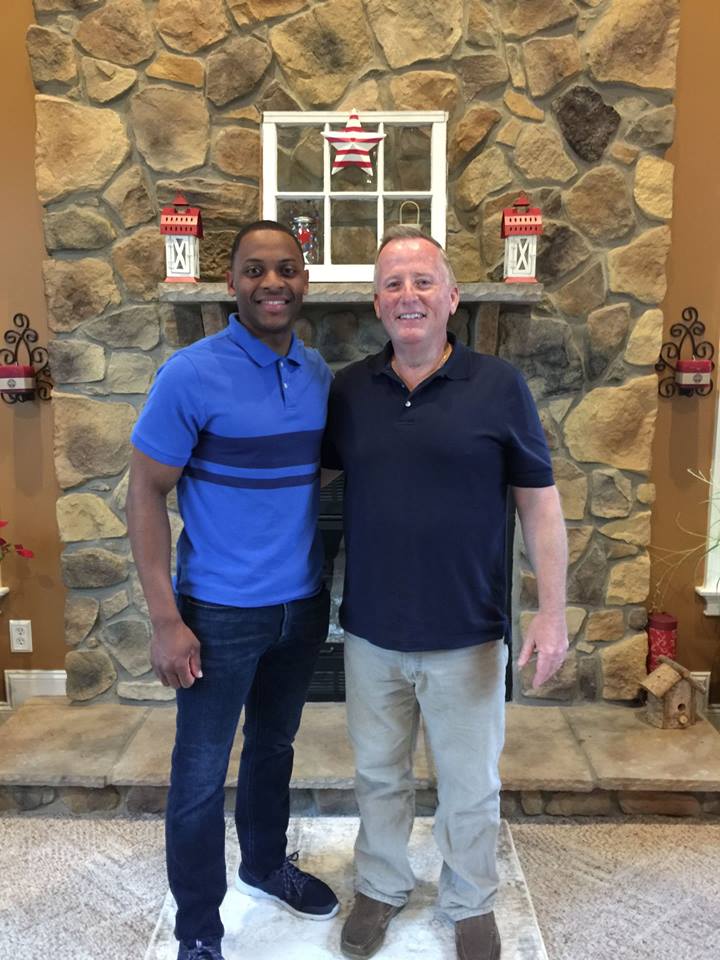