Casey Anthony May Be Going on Trial Again | Law & Crime

Casey Anthony May Be Going on Trial Again 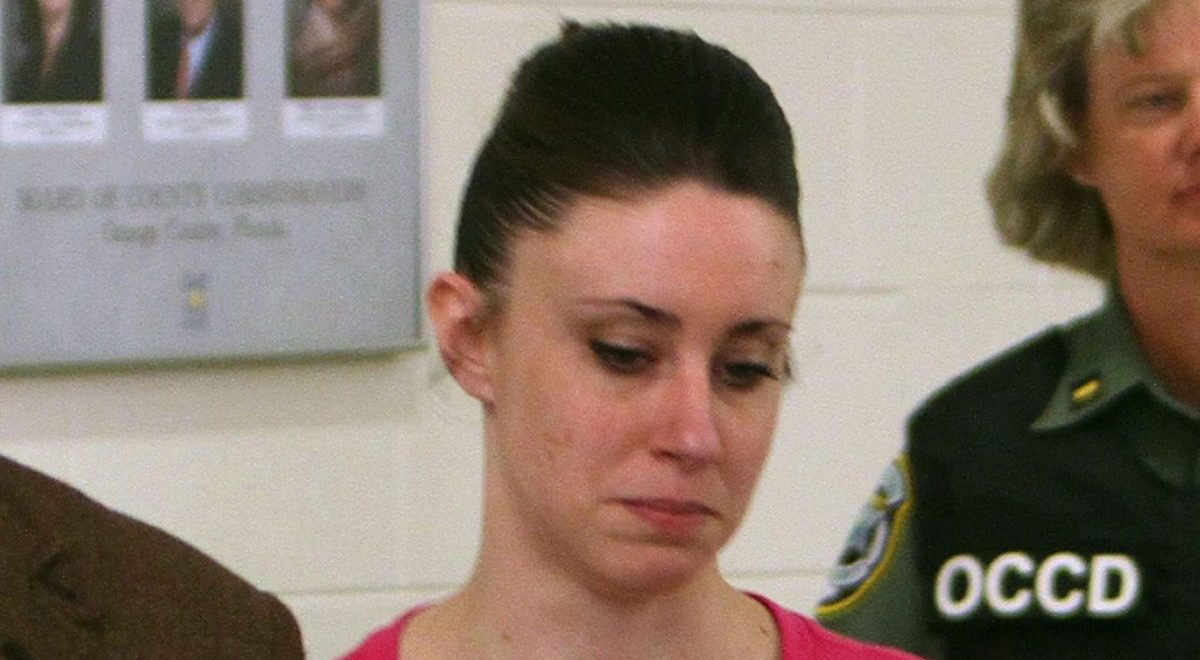 Casey Anthony, who was controversially acquitted of murdering her daughter Caylee Anthony, may find herself back in a courtroom, this time in a case being brought by the man who found the child’s body. Roy Kronk is requesting a jury trial in his defamation lawsuit against Anthony, which is based on a claim that Anthony was behind her legal team’s theory during the murder trial that Kronk was the one who killed Caylee and hid the child’s body.

This isn’t the first time that Kronk, a former meter reader, has tried to sue Anthony. In 2011, he filed a complaint alleging that Anthony told her lawyers to make false statements that accused him of being involved in Caylee Anthony’s death. Casey Anthony filed for bankruptcy in 2013, the case was put on hold, and Anthony moved for summary judgment, claiming that her lawyer’s statements didn’t meet the standard required for a defamation case.

Kronk, on the other hand, doesn’t think it’s so cut and dry. He believes that the fact of the case remain in question, and therefore a jury should hear the case at a trial.

“There are disputed issues of fact that preclude summary judgment on the defamation issues, and because those issues cannot be tried by the Bankruptcy Court… (Kronk) should be allowed to return to the Orlando state court to obtain a single adjudication of all issues by jury trial, especially now that there are no remaining countervailing bankruptcy issues that would weigh against abstention,” Kronk’s lawyer wrote.

The bankruptcy judge has yet to rule on the issue, but the court previously rejected a defamation case brought against Anthony by former babysitter Zenaida Gonzalez. Gonzalez’s lawsuit said that Anthony tried to frame her by saying she kidnapped Caylee.