California Cops Under Investigation for Singling Out Thousands of Innocent Latinos 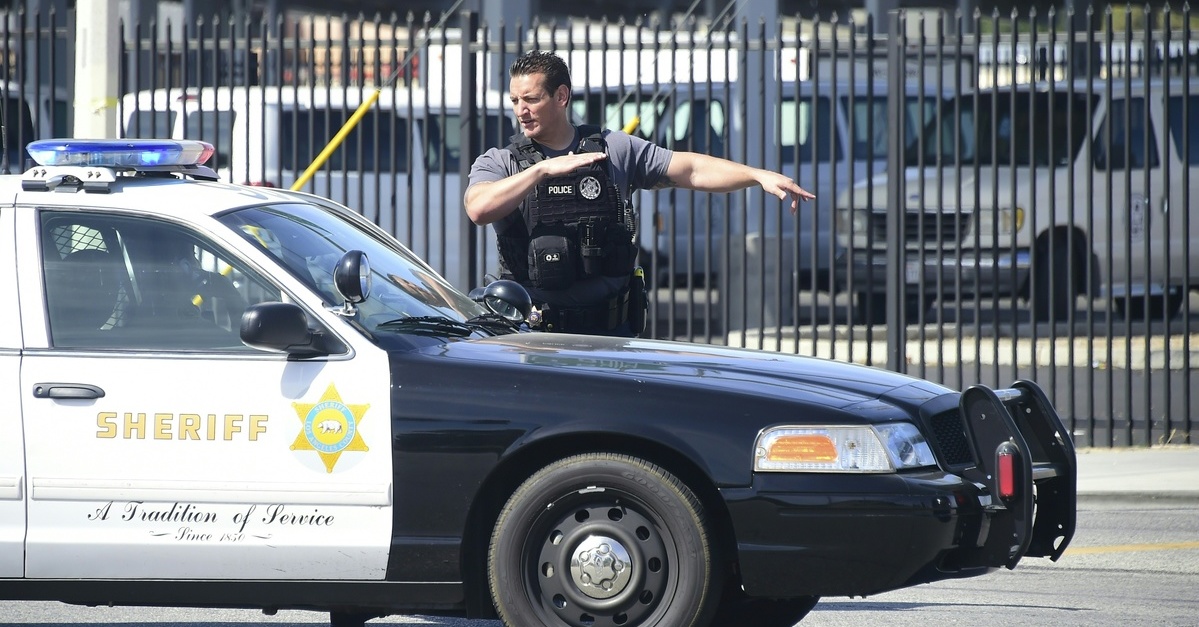 A select team of Los Angeles County sheriff’s deputies is under fire–and now subject to an official investigation–after apparently singling out Latino motorists on California’s 5 Freeway over a recent five-year period.

According to the Los Angeles Times, the Los Angeles County Domestic Highway Enforcement Team disproportionately pulled over Latino drivers on the southern California stretch of highway from 2012 through 2017. The team had transformed traffic stops into high-profile drug busts and drug-related arrests and over the period has had some amount of success–at least at the law enforcement level.

An analysis of every traffic stop recorded by the team showed that out of more than 9,000 total stops, more than two thirds of the drivers pulled over were persons of Latin descent. Over the course of that five-year period, sheriff’s deputies ultimately searched more than 3,500 vehicles of innocent drivers–finding no drugs or any other evidence of illegal behavior. The “overwhelming majority” of those drivers were also Latino, according to the Times.

In all, more than two-thirds of Latinos pulled over by the Los Angeles County Sheriff’s Department had their vehicles searched. Other drivers were reportedly treated much differently. Cars belonging to non-Latino drivers were searched less than half the time. And, as the Times noted, while Latino drivers were stopped at extremely disproportionate levels, deputies failed to discover drugs–or other illegal items–at a rate “significantly higher” than what was discovered in the vehicles of black or white drivers.

The sheriff’s deputies involved in the drug searches also targeted Latinos at a rate much higher than other law enforcement agencies patrolling the same stretch of highway, the Times reported.

In light of the Times exposé, the Domestic Highway Enforcement Team is now being investigated for racial profiling. The Times reports that Los Angeles County Supervisor Hilda Solis asked the Los Angeles County inspector general as well as the Sheriff Civilian Oversight Commission to review the behavior of the drug-interdiction team.

“It’s deeply concerning that racial profiling could have been used on Latino drivers,” Solis said in comments to the Times. She also noted that the report “warrants a deeper investigation.”

Los Angeles County Sheriff Jim McDonnell also responded to the allegations, saying he would work with the inspector general’s inquiry in order to address “any issues of concerns.” McDonnell continued:

As someone who has dedicated my career to protecting the civil rights of all people, I am personally concerned about any allegation of racial and ethnic profiling and take very seriously questions about race and police procedures.