Testimony Beginning in Trial for 6 in Bundy Ranch Standoff 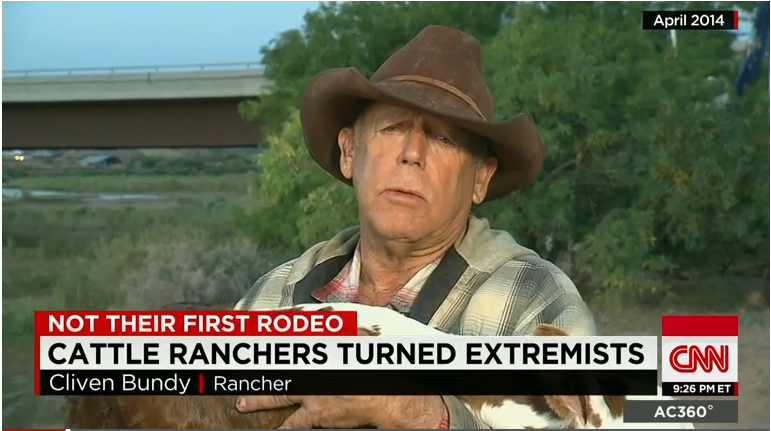 LAS VEGAS (AP) — Witness testimony is beginning in Las Vegas for six defendants accused of taking up arms to stop a federal roundup of cattle near Nevada cattleman Cliven Bundy’s ranch in April 2014.

A prosecutor last week described the defendants as lawbreaking gunmen who answered Bundy’s call to prevent federal Bureau of Land Management agents from seizing his cattle in a decades-long dispute over grazing rules and unpaid fees.

Cliven Bundy, two sons and two other accused leaders of the conspiracy are due for trial after the first trial concludes.