3 Things to Know About the Stanley Liggins Murder Trial 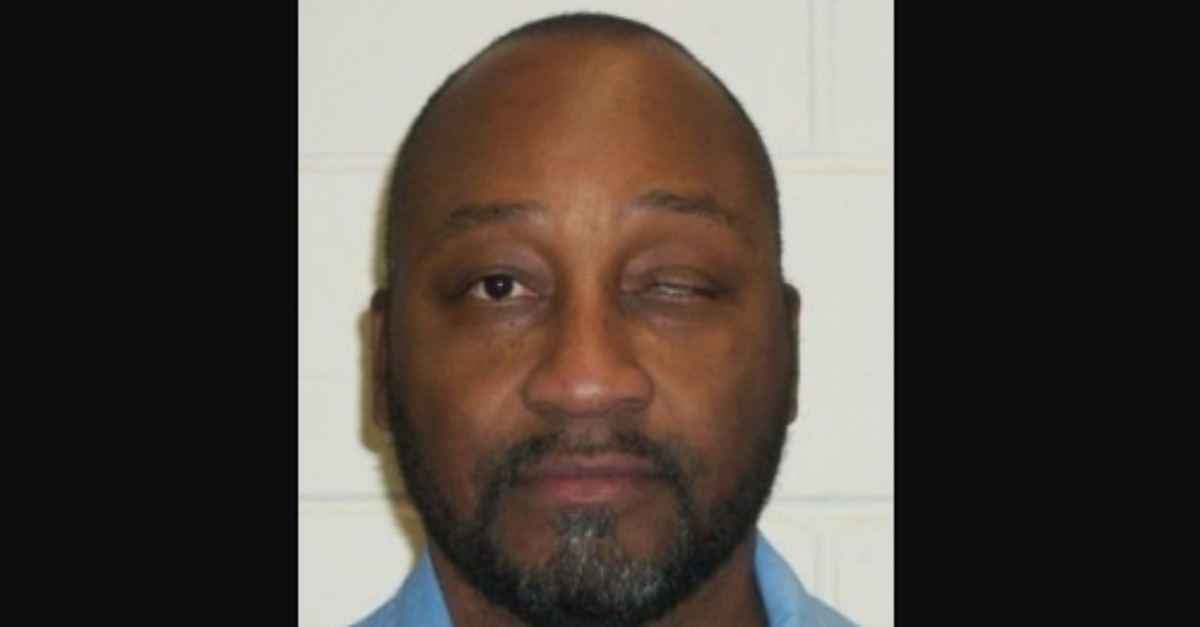 Stanley Liggins is expected to stand trial again this week in the 1990 death of 9-year-old Jennifer Lewis. Both sides want the case to come to an end, as this has been going on for the better part of three decades.

The Law&Crime Network will provide a live stream of the trial. Here is everything you need to know to get caught up.

Prosecutors argue it was Liggins, 56, that kidnapped Lewis from her home, sexually abused her, strangled her and burned her body near Jefferson Elementary School in Davenport, Iowa, according to the Quad City Times.

In a separate case, Liggins had been convicted in 1991 of sexually abusing another young girl.

This Is Liggins’s Third Trial

Scott County jurors first found Liggins guilty in Lewis’ death in 1993. This didn’t stick. The Iowa Supreme Court overturned the conviction. They reportedly determined that not only were jurors shown evidence that the defendant sold cocaine, but that the prosecutors didn’t really show that the sexual assault, kidnapping, and sexual abuse actually happened in Iowa.

Prosecutors got another crack at the case, and won a murder conviction in 1995. It even survived a challenge the following year in the Iowa Supreme Court.

But cut to almost 17 years later. The Iowa Court of Appeals determined that the state suppressed the following pieces of exculpatory evidence:

1) An important prosecution witness was a paid informant. The payments were incentive for the witness to cooperate, judges said. “The witness stated as much, essentially telling officers that police protection was expected as a result of the work performed,” stated the ruling.

2) 77 police reports were withheld from the defense. Some of this was considered potentially exculpatory, and Liggins’ team could have used this in the case. For example, he claimed he would have used some reports to show that another man had an alleged motive to kill Lewis.

You can read the full ruling here.

The second trial was moved to Dubuque County amid a judge’s concerns about jury impartiality amid pretrial publicity, according to the Quad City Times. This case was moved to Black Hawk County for the same reason, according to The Waterloo Cedar Falls Courier.

Presiding Judge Marlita Greve said Tuesday that 150 Black Hawk residents were summoned, according to the Times. Of them, 12 will be selected for the actual jury, and three others will serve as alternates. The trial might last for up to four weeks, said.