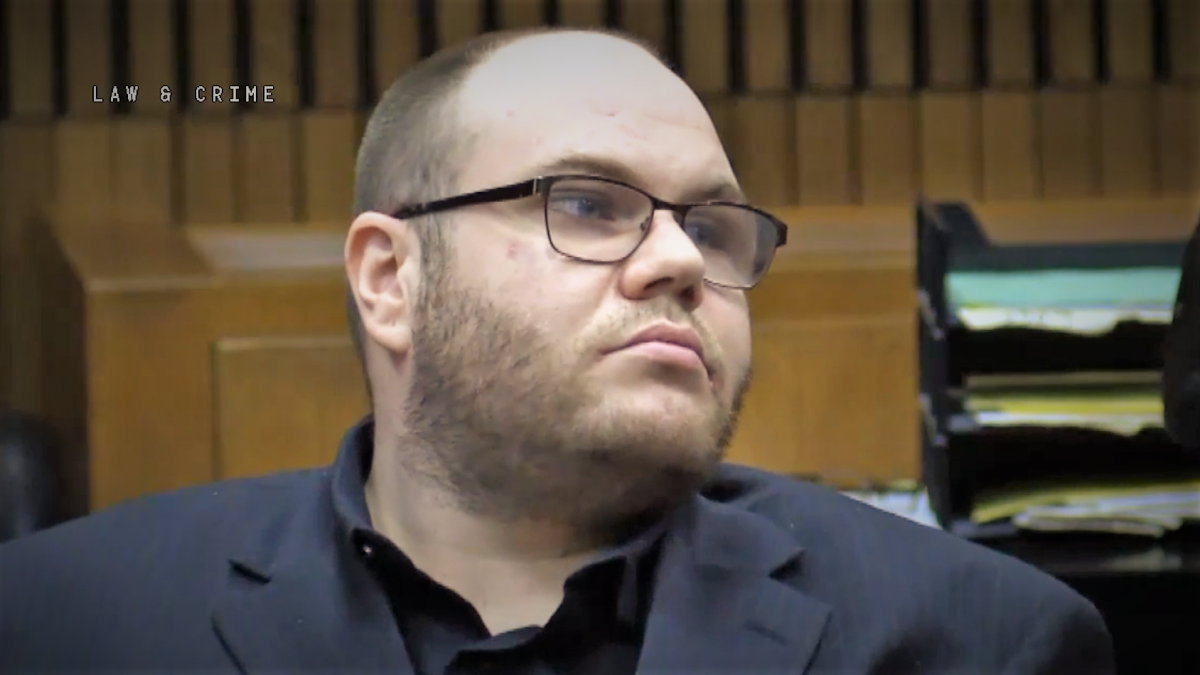 Michigan jurors have convicted a Wayne County man on murder and all related charges for allegedly abusing, torturing, and ultimately killing a four-year-old child.

Prosecutors argued that Brad Fields was filled with “pure, unadulterated hatred” toward the child, Gabby Barrett, and that his hatred was “his motive” for abusing the girl and causing her death.

Barrett was the child of Candice Diaz, Fields’ girlfriend. Diaz is also charged in the case but will be tried separately.

Prosecutors told jurors during closing arguments that it did not matter that Diaz might have committed some of the alleged acts against Barrett. Aiding, abetting, assisting, and encouraging a crime makes a person just as guilty as the person who committed the act, the prosecutor said. Jurors were allowed to also consider whether Fields and Diaz had a conspiracy to commit the crime.

Prosecutors pointed to a long list of expletive-laden Facebook messages between Fields and Diaz to argue that Barrett suffered from a lengthy history of concerted abuse. They say the messages reveal that Fields and Diaz became increasingly enraged at the child’s behavior, which included bathroom issues, and that Fields believed the issues were actually attempts by the child to anger him. At one point, Fields threatened to urinate into Barrett’s face and to make her “drown” in his own urine.

Prosecutors say that Barrett suffered from malnutrition and broken bones. They say Fields and Diaz ripped hair from Barrett’s scalp and drugged her at various points. Sometimes, they punished her by forcing her to take cold baths; other times, they forced her to sleep in her underwear on the cold floor of the trailer where they lived.

Prosecutors say the abuse finally ended when Diaz and Fields scalded Barrett in the bathtub so badly that they then peeled the burned skin off her body. During the ordeal, they allegedly held Barrett’s mouth shut with such force that her teeth cut into the inside of her lips. Barrett died on the bathroom floor, prosecutors alleged.

Diaz told police she found Barrett submerged and dead in the bathtub. Diaz claimed she left Barrett in the tub while she left to make pancakes. When police arrived, they found Barrett lifeless on the bathroom floor. Barrett was officially pronounced dead later at a local hospital.

Diaz and Fields tried fleeing Michigan during the investigation. They were arrested in Georgia while apparently on their way to Florida.

The defense presented no witnesses at trial. During closing arguments, the defense told jurors not to fall into the prosecutor’s trap of weighing Fields’ emotions — when he’s angry, he’s too angry; when he should be sad, he’s not sad enough, the defense characterized the prosecutors’ case.

The defense also said the messages between Fields and Diaz which were submitted to jurors showed just a fraction of the total communication between the two. While the defense admitted that Fields expressed “growing frustration” with Barrett’s behavior, the defense characterized Diaz as the primary aggressor. The defense also suggested Fields might have been “merely present” for what happened to Barrett.

Here are the charges Fields faced at trial: