Armando Baptista Found Not Guilty in the Manslaughter of Fakhradeen Knight 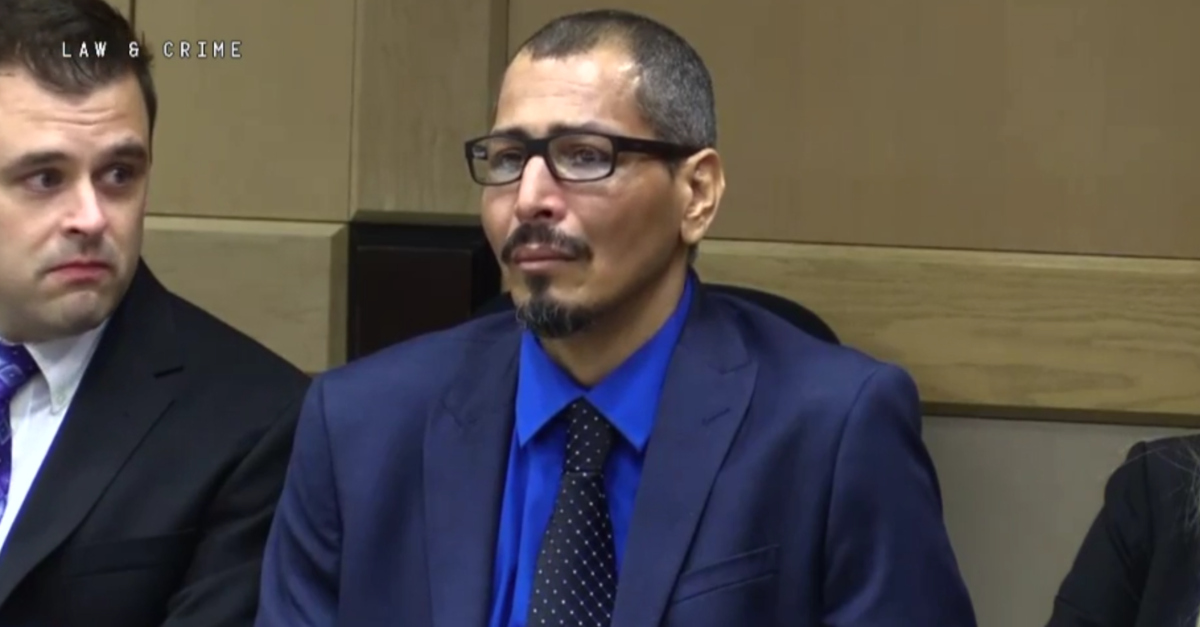 Florida man Armando Baptista has been found not guilty in the death of Fakhradeen Knight. Prosecutors said he played a part in the fatal 2014 stabbing. Demetrius Elder, the other man charged in this incident, was previously found not guilty of manslaughter, but convicted of the lesser crime of culpable negligence.

The victim’s girlfriend Wendy Gembolis told police that she and Knight left a party, but were blocked at a stop sign by a vehicle. In her story, her boyfriend stepped out of his car, and a man in the other vehicle stepped out to meet him. Knight offered an apparent handshake, but the other individual threw a punch, she said. According to prosecutors, Elder and Baptista ganged up on Knight and killed him. The original murder charges were previously knocked down to manslaughter.

“This is absolutely one hundred percent a case of self-defense,” Baptista’s attorney told jurors in opening statements. She said that her client, the passenger in the other vehicle, was simply sitting in the car when a stranger (Knight) opened the door and hit him with a beer bottle until it broke. That’s the only reason Armando took out the knife, she said. The defendant feared for his life, she said. (Elder was the one accused of actually stabbing Knight.)

#ArmandoBaptista – Cross exam of Det. Schlosser. Wendy told the detective that Knight exited the car and approached the car with Baptista and Elder. Baptista was in passenger seat.
Defense: Did Wendy ever tell you how Mr. Knight ended up on top of Baptista in the passenger seat? pic.twitter.com/T98cor7r44