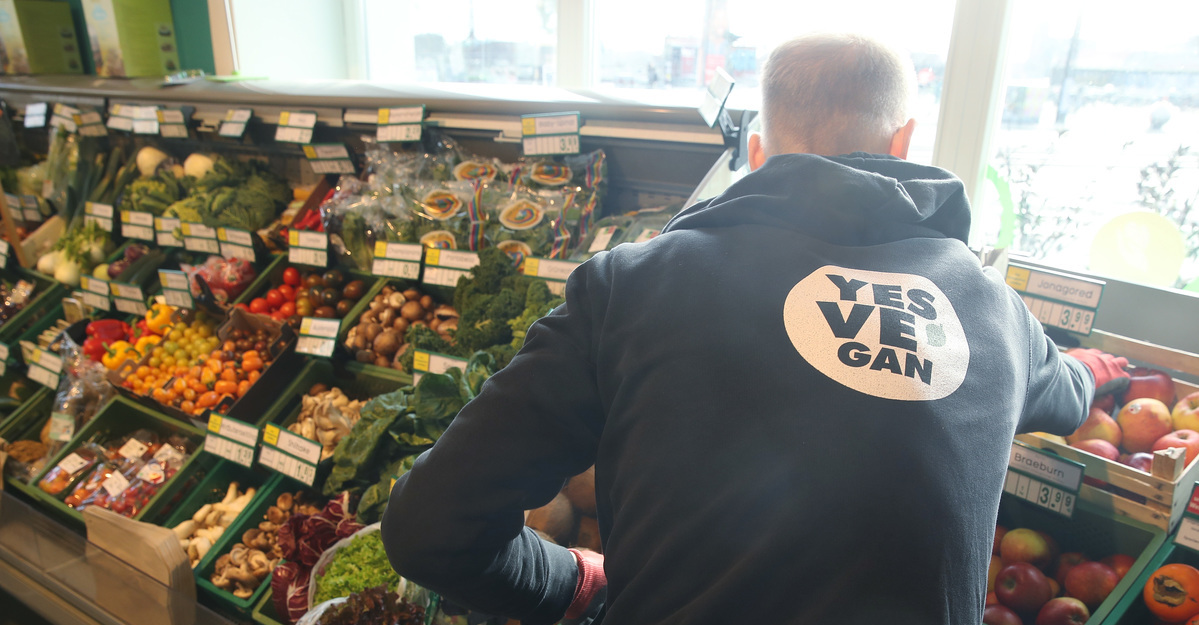 A coalition of civil liberties advocates and vegetarian groups are suing the State of Missouri to block the implementation of a new law which heavily restricts how meat alternatives can be referred to in advertisements and packaging.

Oregon-based Tofurky, one of the leading producers of meat alternatives in the United States, is joined in the lawsuit by the Good Food Institute, the Animal Legal Defense Fund and the American Civil Liberties Union of Missouri (ACLU)–popular upstart meat alternative company Beyond Meat is considering joining the lawsuit as well.

In June, the Missouri legislature passed SB627, which “prohibits misrepresenting a product as meat that is not derived from harvested production livestock or poultry.” Filed on Monday, the coalition’s lawsuit argues in favor of the right for companies to refer to meat alternatives by names such as “hot dogs” and “sausages” so long as the correct ingredients are listed on the label.

The lawsuit is primarily based on the First Amendment to the U.S. Constitution. Specifically, the plaintiffs claim the new law infringes on their freedom of speech. The First Amendment cause of action is explained in the following fashion:

Plaintiffs have the right, under the First Amendment of the United States Constitution, to engage in truthful commercial speech and to control the content of that speech, as well as to engage in protected advocacy activities…the Statute prohibits Plaintiffs from truthfully labeling, marketing, and advertising plant-based meat products in a manner that effectively describes them as replacements for conventional meat products.

An additional legal theory advanced in the lawsuit is that the Show Me State’s new law discriminates against out-of-state food companies in an unconstitutional bid to protect Missouri-based meat producers and suppliers. This is what’s known as a dormant commerce clause attack on the statute’s legitimacy. The lawsuit goes on:

The plain text and legislative history of the Statute make clear that it is intended not to protect consumers from deceptive marketing or labels but to disadvantage plant-based meat producers whose products are distributed in Missouri, including Plaintiff Tofurky, regardless of their conduct and the fact that their speech is constitutionally protected. Moreover, the Statute’s targeting of plant-based meat products comes at the behest of in-state livestock and poultry producers who do not wish to compete against Plaintiff Tofurky and other plant-based meat producers’ products. Even a neutrally-worded regulation that is directed equally at interstate and local business violates the Dormant Commerce Clause if it imposes an excessive burden on interstate commerce in relation to its putative local benefits.

A press release from the Good Food Institute notes:

No one buys Tofurky plant-based deli slices thinking they were carved from a slaughtered animal any more than people are buying almond milk thinking it was squeezed from a cow’s udder.

Missouri’s Secretary of State, Josh Hawley, who is currently the GOP’s nominee against U.S. Senator Claire McCaskill, has signaled that his office intends on defending the statute against the coalition’s lawsuit.