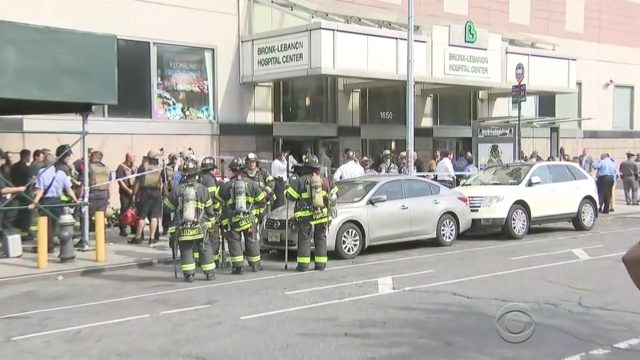 A brain-damaged female patient was raped at a hospital in New York City over the weekend, according to the NYPD.

At around 7:45 p.m. on Friday, a nurse stopped by the 32-year-old patient’s room to check up on her and allegedly discovered 37-year-old Keith Nembhard in the process of raping her while she was unconscious.

Staff at the Bronx-Lebanon hospital then contacted security, who detained Nembhard until police arrived.

The woman’s doctor told police her brain injury was so severe it would have prevented her from consenting to sex.

Nembhard apparently knew the unnamed victim prior to the alleged rape.

He was ultimately arrested and charged with rape in the second degree–a class D felony which carries a maximum penalty of up to seven years in prison.