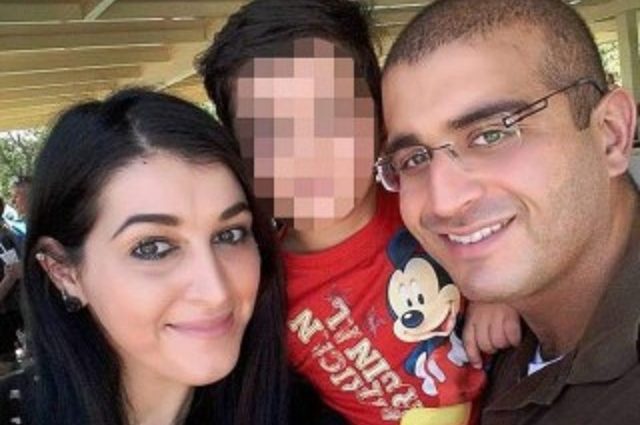 An evidentiary hearing in the case of Noor Salman, widow of Pulse Nightclub shooter Omar Mateen, continues into its second day on Friday, but despite indications from her lawyers that she would take the stand, Salman chose to remain silent. Salman faces charges of of aiding a terrorist organization and obstruction of justice for her involvement with the Orlando attack that took the lives of 49 people on June 12, 2016.

One issue being addressed at the hearing is whether Salman’s statements to federal officials could be used as evidence during her trial. Salman allegedly wrote in a statement to FBI Special Agent Ricardo Enriquez, “I wish I could go back and tell his family and the police what he was going to do,” which he took to mean that she knew what her husband was going to do ahead of time, according to The Orlando Sentinel.

“I realized, when I read that, that she knew,” Enriquez said at the hearing on Thursday.

Salman had previously said that Mateen had gone to extremist websites for years, but she didn’t know he was going to do anything, Enriquez said, but she later contradicted this. He said he took more statements from Salman, and she eventually said she knew Mateen planned on attacking Pulse, after the two had driven around the area beforehand.

Enriquez added that Salman admitted to him that two days before the attack, she saw Mateen looking and a picture of the nightclub online, and that he told her that was where he would attack.

Judge Paul Byron will determine which, if any, of these statements will be admissible as evidence at Salman’s trial, which is set for March 1, 2018.

Note: This article has been updated to reflect Salman’s decision not to testify.