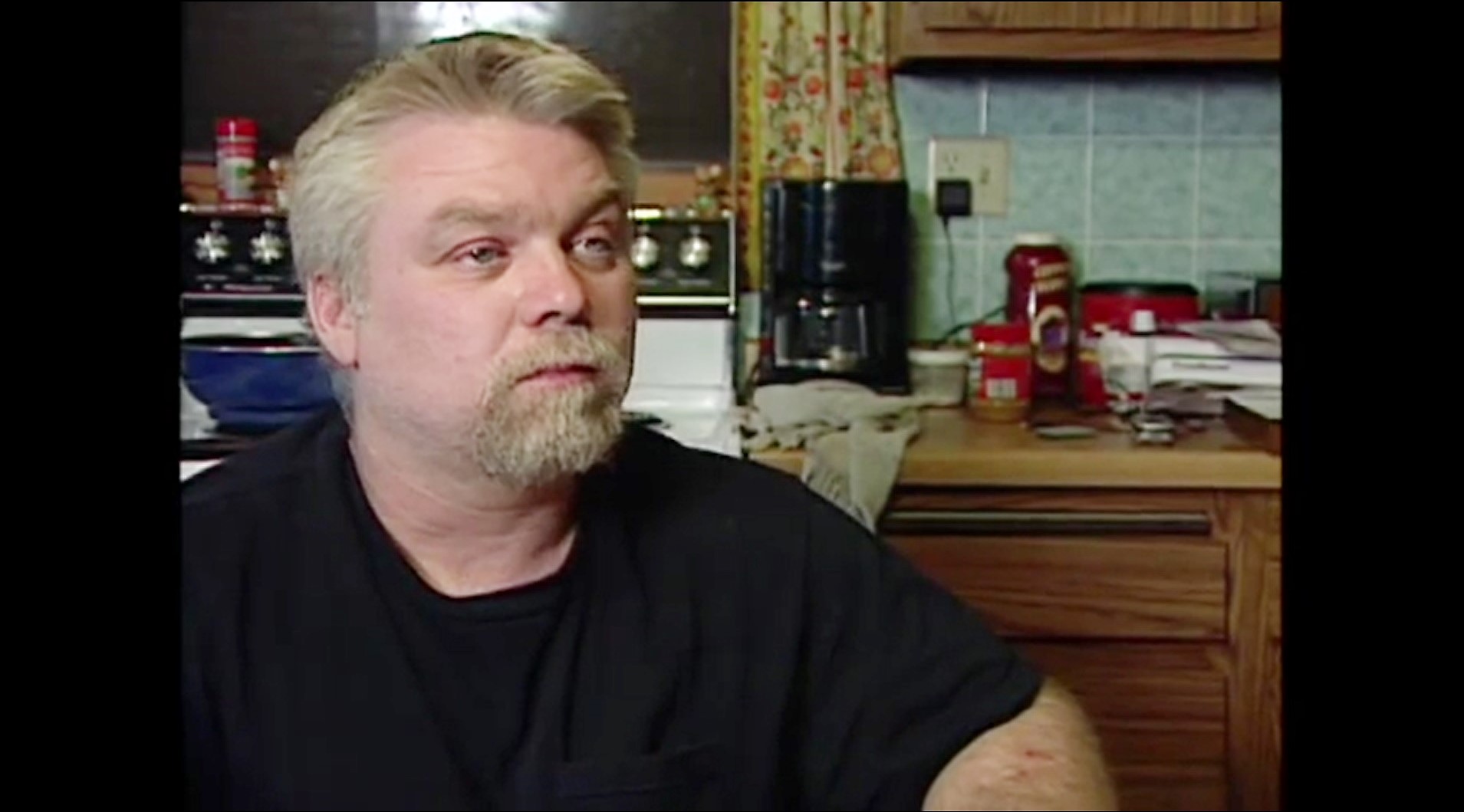 The Twitterverse reacted quickly to news that the State of Wisconsin filed a reply brief to Making a Murderer subject Brendan Dassey‘s attempt to secure a U.S. Supreme Court review of his case. In the state’s attempt to block the SCOTUS from taking the case, the state said the following:  “Petitioner Brendan Dassey and his uncle raped, murdered, and mutilated Teresa Halbach on October 31, 2005.” The problem is that uncle Steven Avery was acquitted of mutilating a corpse, as fans of the film were quick to point out:

I’m a little shocked that the reply says Avery mutilated a corpse as he was not convicted of that. I think it shows what lengths they are willing to go to to maintain their conviction of Dassey.

Let’s review the charges Steven Avery faced and how the trial proceeded, lest Wisconsin’s solicitor general forget the facts.

Freelance photographer Teresa Halbach disappeared after an appointment at Avery’s salvage lot on October 31, 2005. Her family reported her missing November 3, 2005. The next day, November 4th, local law enforcement connected Steven Avery to the investigation in statements to at least one Green Bay, Wisconsin television station. At least three stations interviewed Avery that day and night. The day after that, November 5th, volunteer searchers found Halbach’s vehicle on Avery’s salvage lot. The rest of the search and its fruits are in the history books elsewhere, as are the accusations of law enforcement conflicts of interest.

Authorities arrested Avery November 9, 2005, and charged him with possession of a firearm by a felon. Two additional charges were added November 15, 2005:  first-degree intentional homicide and mutilating a corpse.

After a now-hotly-contested interrogation and alleged confession (which none of us who covered the cases had access to in its entirety until after the trials concluded), Avery’s nephew, Brendan Dassey, was charged on March 2, 2006 with the now-famous trifecta of charges:  first-degree intentional homicide; mutilating a corpse; and first-degree sexual assault (all as a party to a crime).

As a result of Dassey’s alleged confession, additional charges were filed against Avery, leaving the final list of charges against Avery as follows according to an amended complaint:

Several of the charges against Avery were dropped before the jury received the case. On March 18, 2007, the jury delivered the following verdict:

A different jury on April 25, 2007 convicted Dassey of all three charges against him in a separate, subsequent trial. While Dassey was convicted of mutilating a corpse, Avery was not.

It’s sort of weird that Avery was convicted of killing Halbach with a weapon he wasn’t supposed to have, but that he wasn’t convicted of doing anything else to her beyond that. Considering the only thing left of Teresa Halbach was a small pile of broken, charred bones, it’s clear someone did something to her. If the jury believed Avery killed her, who did the jury believe mutilated her corpse? One juror reportedly told the Making a Murderer filmmakers that the verdict was deliberately “split” in order to “send a message to the appellate courts” that Avery should receive a new trial. Another juror later claimed that was absolutely not the case, telling a Wisconsin publication that “there was no compromising.”

The statement in the state’s Supreme Court brief will probably not pose an ethical issue. Under Wisconsin’s Rules of Professional Conduct, lawyers cannot “knowingly . . . make a false statement of fact or law to a tribunal,” “fail to correct a false statement of material fact,” or “offer evidence that the lawyer knows to be false.” Here, the rule probably will not result in an ethics breach because the state didn’t say Avery was convicted (which would have been a factual issue). The state just thinks he did it (which is an argument). As the official comments to the professional conduct rules point out, “[a] lawyer acting as an advocate in an adjudicative proceeding has an obligation to present the client’s case with persuasive force.” In doing so, “the lawyer must not allow the tribunal to be misled by false statements of law or fact or evidence that the lawyer knows to be false” (emphasis added). Here, again, the state doesn’t absolutely, definitively know someone else mutilated Halbach’s remains. Thus, the state can probably ethically argue Avery did it without violating the rules.

[Image via screen capture from WGBA-TV.]