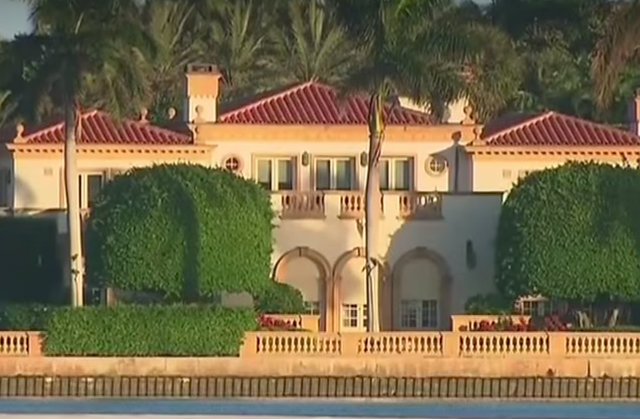 A newly revealed receipt shows that President Donald Trump‘s Mar-a-Lago resort in Palm Beach, Florida charged taxpayers for a two-night stay that happened on March 3 and 4. The total bill: $1,092 dollars.

Meanwhile, here’s a bill to the government for rooms at Mar-a-Lago. https://t.co/J01MlQTbZK pic.twitter.com/pZvbLgDfNw

Law Newz reached out to the Trump Organization and the White House for comment.

Not much is publicly known about the stay, or who it was for. The phrase “National Security Council” is typed on the upper lefthand corner. The Coast Guard provided the receipt to an advocacy group, Property of the People, after a Freedom of Information Act request, reports The Washington Post. The agency said it turned up the invoice when looking through their credit card payment records.