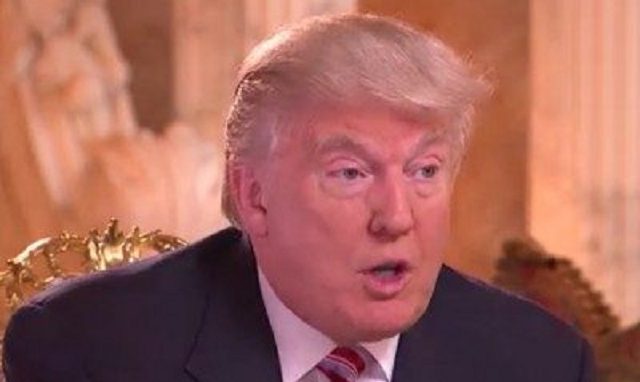 Days before his inauguration, President Donald Trump agreed to a $25 million settlement for the class action lawsuits he faced over Trump University. While he didn’t admit wrongdoing, Trump agreed to the deal to put the matter behind him before taking office. Now, however, one former Trump U student may put the kibosh on the whole deal.

Sherri Simpson of Ft. Lauderdale, Florida, filed an objection to the settlement on Monday, the last day that class members could file a claim or object to the deal. According to court documents, Simpson’s attorneys argue that the settlement agreement violates her due process rights because it did not provide for former students to opt out of the class action settlement and pursue their own claims individually. A notice previously sent to class members said that people in Simpson’s position had until November 16, 2015 to opt of the class action cases, but her lawyers argue that it left Simpson with the impression that she could ask to be left out of a settlement later on. That notice does say, “If you stay in, and the Plaintiffs obtain money or benefits, either as a result of the trial or a settlement, you will be notified about how to obtain a share (or how to ask to be excluded from any settlement).” When the notice had gone out, it was well before any settlement agreement was reached, so claimants had no idea what a settlement might look like.

Simpson is asking Judge Gonzalo Curiel (you remember him) to refuse to approve the deal unless it allows class members like her to opt out,  leaving them free to sue Trump themselves. Her attorneys cite Federal Rule of Civil Procedure 23(e)(4), which says “the court may refuse to approve a settlement unless it affords a new opportunity to request exclusion to individual class members who had an earlier opportunity to request exclusion but did not do so.”

This could be a big problem, and could bring an end to the entire settlement agreement, considering that Trump’s reason for settling in the first place was to avoid any further litigation.