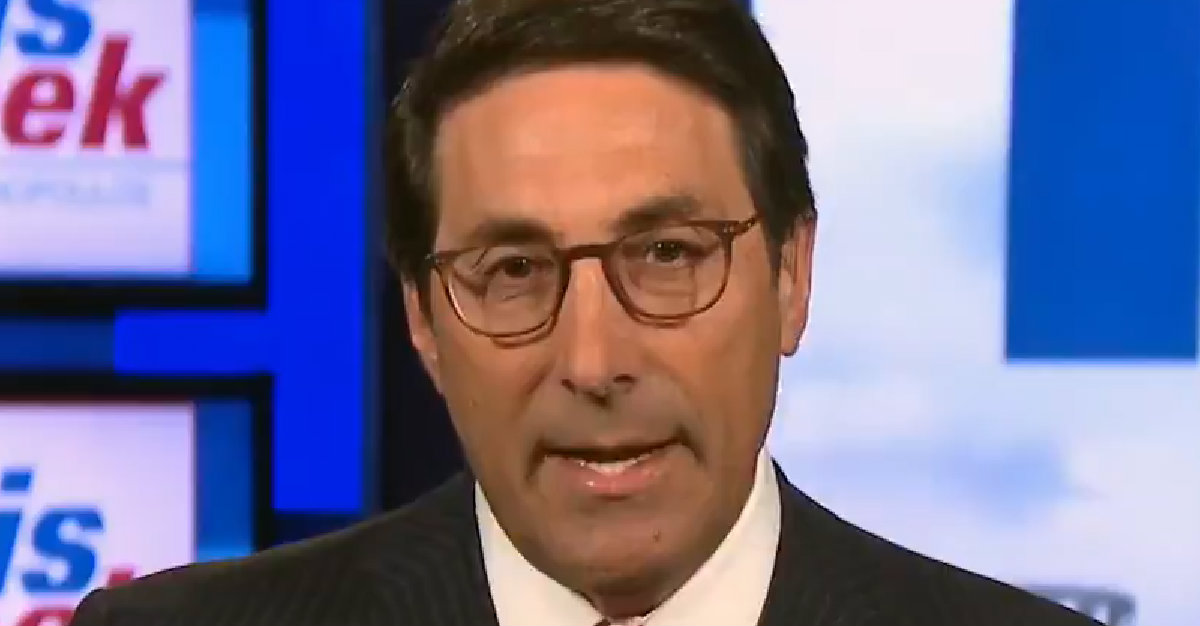 Anti-Semitic tweets from an Ohio woman who went on to become a medical resident went viral last week, and her former employer spoke out against the hateful comments. President Donald Trump‘s attorney Jay Sekulow, the head of the American Center for Law and Justice (ACLJ), wants her to lose her medical license.

In a formal complaint sent to the Ohio State Board of Medical Examiners, Sekulow wrote on behalf of the ACLJ and Zionist Organization of America that Lara Kollab should be stripped of her medical license.

“Dr. Kollab’s statements and intentions go far beyond the realms of free speech,” the complaint, in the form of a letter, said. “Allowing her near any patients could literally jeopardize lives.” Sekulow described Kollab as “unfit to practice medicine” because of her words, which included saying that she would “purposely give all the [Jews] the wrong meds.”

After that tweet and many others were publicized by Canary Mission, the Cleveland Clinic issued a statement confirming that Kollab worked there from July to September 2018 but does not work there anymore. The hospital said, “In no way do these beliefs reflect those of our organization. We fully embrace diversity, inclusion and a culture of safety and respect across our entire health system.”

Sekulow noted in his complaint that while Kollab’s license is a temporary training certificate that’s only good at the Cleveland Clinic, he still believes that the Medical Board should revoke it permanently, so “no other patients will be put at risk.”

“Antisemitic threats can quickly turn into violent acts that jeopardize the safety of innocent people,” he wrote.

The letter was dated January 4, 2019, the same day that Kollab released a statement through her attorney apologizing for the words she posted years ago.

“I wish sincerely and unequivocally to apologize for the offensive and hurtful language contained in those posts,” she said. “This statement is not intended to excuse the content of the posts, but rather to demonstrate that those words do not represent who I am and the principles I stand for today.”

Kollab’s license is good until June 30, 2021, according to state records. A representative for the State Medical Board of Ohio told Law&Crime that Kollab currently is not able to practice medicine:

The individual’s application for a training certificate stated the Cleveland Clinic as her training program. By removing this resident from their program, the Cleveland Clinic eliminated her ability to practice medicine at this time. While the individual’s training certificate may appear online in “active” status, she does not have the authority to practice in Ohio because she is not part of an accredited program.

As far as the complaint and any permanent revocation of her ability to practice, the representative said that disciplinary measures in response to complaints can range from “a reprimand to permanent revocations.” As far as the specifics of the complaint against Kollab, however, the rep said, “Ohio law makes all complaints and investigations of the State Medical Board confidential, so the board is unable to share any additional information at this time.”