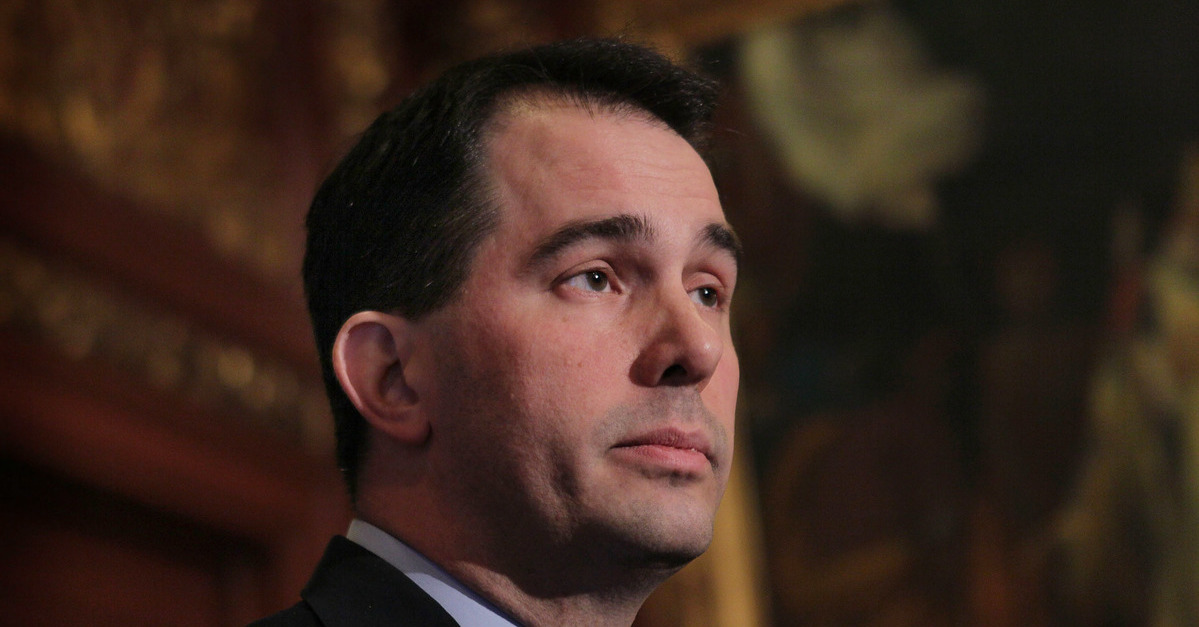 “This is not a close question,” Judge Peterson notes, “the…challenged provisions are clearly inconsistent with” previous orders handed down by the court.

At issue are three provisions of Act 369. Those provisions: (1) limited the amount of time for early voting; (2) restricted the use of expired student identification cards for voting; and (3) placed a time limit on the use of temporary identification cards for voting. Three similar provisions were previously found to be unlawful and enjoined by an order of the same court in the summer of 2016.

“In this case, the new law still restricts the amount of time that a municipality may offer in-person absentee voting,” the order continues. “Defendants do not even attempt to show that that there is a material difference between the number of days permitted under Act 369 and the number of days permitted under the previous law.The bottom line is that § 1k includes a restriction that is inconsistent with the court’s injunction, so that restriction is enjoined.”

Wisconsin state officials argued unsuccessfully that because they passed a new law that wasn’t the target of the initial litigation. Judge Peterson rubbished this argument as “not persuasive.”

Effectively, the court says that GOP legislators just went back and attempted to re-pass laws that had already been found illegal.

“[T]he scope of the injunction relates to conduct that the court concluded was unlawful; the particular statutory provisions at issue are not important,” Peterson explains. “If the court accepted defendants’ argument, it would mean that a legislative body could evade an injunction simply by reenacting an identical law and giving it a new number.”

The Republican officials also unsuccessfully noted that they had done away with some of the harsher aspects of their previous attempts to throttle voting rights. Judge Peterson wasn’t satisfied with that argument either.

“This argument ignores the fact that the court concluded that each restriction was independently unlawful and enjoined them separately,” the court noted. “Defendants do not point to any language in the court’s opinion or injunction in which the court relied on the cumulative effect of the voting restrictions as justification for enjoining them. A party cannot avoid an injunction by complying with parts of it while disregarding others.”

Badger State conservatives rushed to enact those controversial and now-defunct provisions after Walker was handily defeated in his bid for a third term by Democrat Tony Evers.