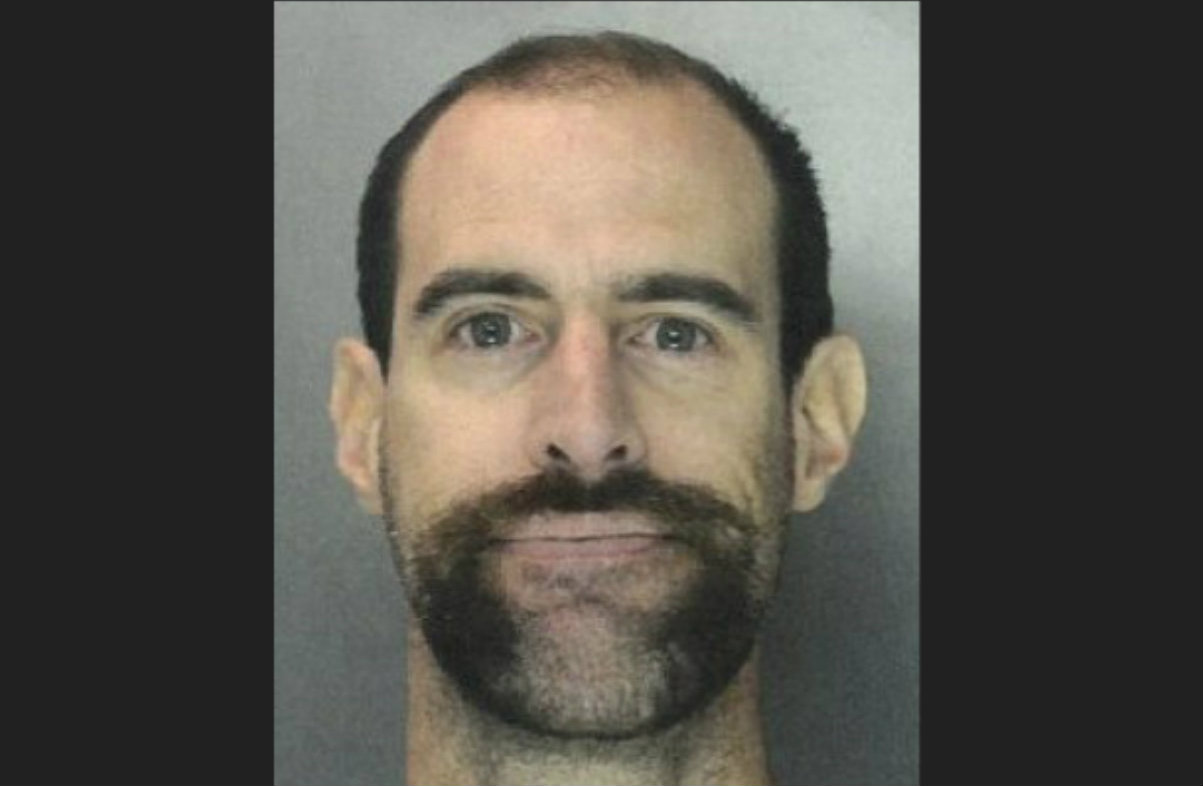 A 3rd grade school teacher in Pennsylvania was charged this week with allegedly grooming five female students, and making sexual contact with one of them. James William Mentzer, 39, faces one count of sexual contact with a student, one count of indecent assault of a person less than 13 years of age, one count of unlawful contact with a minor, and five counts of corruption of minors, according to Dauphin County records obtained by Law&Crime. He was locked up in lieu of $75,000 bail, was arraigned Thursday, and is scheduled for a preliminary hearing July 12. It is unclear if he has an attorney.

Pennsylvania State Police said they started investigating this back on Feb. 16, according to the criminal complaint obtained by Fox 43. School officials told cops about suspected contact between Mentzer and the students. One girl was age 8, a second was 9, and the remaining three were 11 at the time of the alleged incidents, police said.

Between September 2017 and February of this year, the suspect allegedly pulled them out of classrooms while they were being watched by substitute teachers, and had them state an “oath” in which they were told to call him “master” and promise to obey him. Mentzer allegedly called this a “master plan.”

The girls told police he recorded them reading passages, the criminal complaint said. In one alleged incident from last January, he approached a student in the hallway, and asked for her help in his classroom. While they were alone in the room, he had her read from a packet, and he recorded her doing so, the girl allegedly told police. Mentzer allegedly rubbed her leg from her knee to her groin area, and didn’t stop when she told him to. Another girl told cops that he swung a necklace in front of her eyes, and instructed her to follow it, according to the criminal complaint.

When confronted by police, Mentzer allegedly told police the recordings did not work. His employers at the Lower Dauphin School District put him on administration leave, pending the outcome of his criminal case.