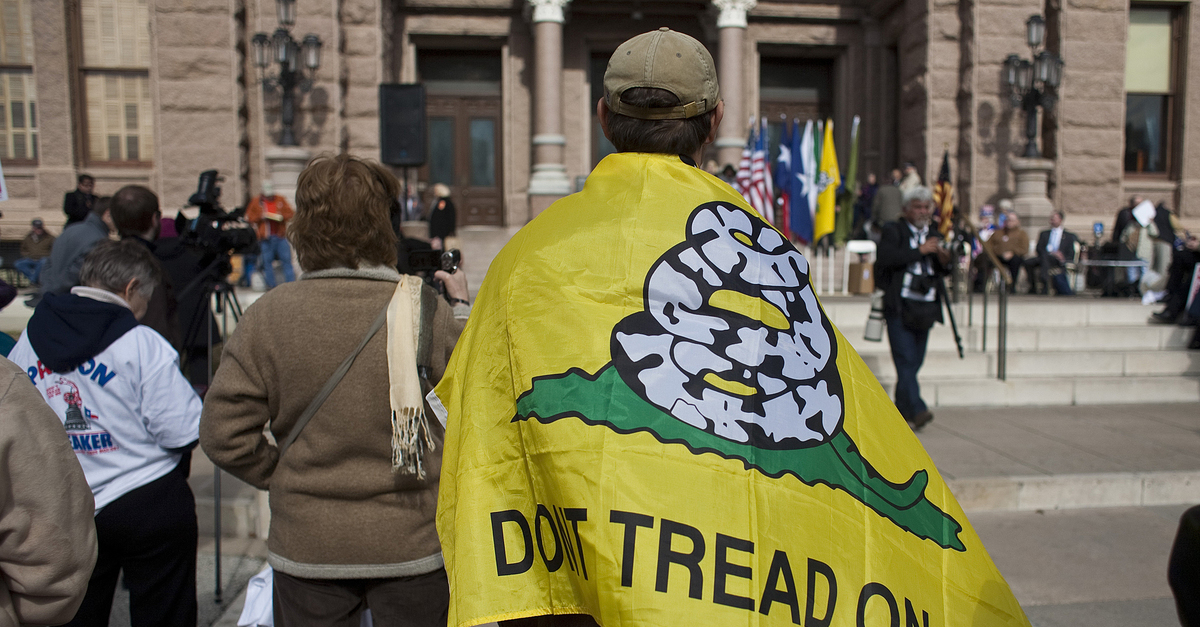 The Republican Party of Texas is riven with fractures and infighting as a local branch attempts to remove a Muslim man from his leadership post simply because of his religious faith.

Shahid Shafi serves as a party official for the Tarrant County GOP. Shafi is a trauma surgeon and city council member in suburban Southlake, Texas. He’s also a practicing Muslim.

Being a doctor and elected official doesn’t appear to outweigh that third item–Shafi’s Muslim identity. The fact of his chosen religion is apparently none-too-pleasing for a not inconsequential number of Texas Republicans.

Immediately after being elevated to the position of vice-chairman on July 14 of this year, Shafi “began receiving communications opposing the appointment on the basis of [his] religion,” according to the Dallas Morning News.

The Morning News also notes that O’Brien has repeatedly–and without evidence–made claims to the press and others within the Tarrant County Republican Party that Shafi supports Islamic Sharia law and that the city councilman has connections to groups affiliated with terrorists.

In comments to the Fort Worth Star-Telegram, O’Brien outlined her issues:

Islam is primarily a political ideology that has advanced historically under its shield of religion; we are questioning Dr. Shafi’s complete dedication to political Islam. We don’t care about the Islamic religion; it is certainly Dr. Shafi’s choice to believe whatever he wants. We do care very much about political Islam with its global jihad to conquer nations and make them Islamic and ruled by Shari’a law, which is completely antithetical to our way of life.

“Dr. Shafi is a practicing, Mosque-attending muslim [sic] who claims not to follow sharia law or know what it is,” she wrote. “As a practicing muslim [sic] that is an overt falsehood. Sharia law is anathema to our Constitution because Islam recognizes no other law but shariah [sic]. As the most conservative county in the nation, this is a demoralizing blow to the conservative rank and file of the Republican Party across the nation and in Texas.”

There are at least a couple of factually incorrect issues with Legvold’s statement.

Second, in Shafi’s public statements he never once disclaimed basic knowledge that Islamic sharia exists. Rather, the embattled GOP leader simply noted that, like most American Muslims, he doesn’t advocate sharia.

In an open letter defending himself against the coordinated Islamophobic attacks he noted:

Here are the facts. I have never had any association with the Muslim Brotherhood nor CAIR nor any terrorist organization. I believe that the laws of our nation are our Constitution and the laws passed by our elected legislatures — I have never promoted any form of Sharia Law. I fully support and believe in American Laws for American Courts.

In the wake of O’Brien’s and Legvold’s attacks against Shafi–as well as a formal request that he be removed from his position–a movement to push him out of office was organized. This movement later expanded to include some of Shafi’s defenders as well as a Republican Party official who is married to a Muslim.

And establishment GOP figures in Texas have finally started to take notice.

“I urge the Tarrant County GOP to stop this attempt to remove a hardworking county party official based on religious beliefs,” he wrote. “We must move towards a more inclusive Republican Party and stop tearing down our own if we are to keep Texas red.”

“Some in the Tarrant County Republican Party want to remove a party officer because of his religious faith,” he tweeted. “This effort is disgraceful and un-American.”