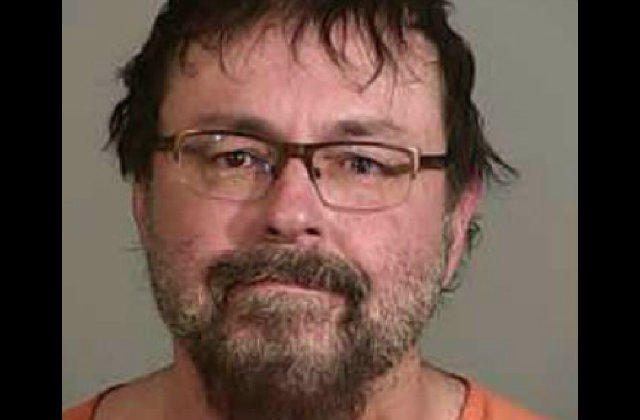 NASHVILLE, Tenn. (AP) — A teacher who led police on a nationwide manhunt after taking a 15-year-old student has been indicted on federal charges, federal prosecutors said Thursday.

A federal grand jury has charged Tad Cummins with taking a minor across state lines for sex and for obstruction of justice, according to a statement from Jack Smith, the acting U.S. Attorney for the Middle District of Tennessee.

An FBI agent testified recently that the 50-year-old health science teacher told authorities that he had sex with the girl most nights during the 38 days he was on the run with her. The teacher had tried to take the girl out of the country by trying to kayak his way with her from San Diego to Mexico, according to that testimony. The teacher gave up that idea and turned back because the waters were treacherous, the FBI agent said at detention hearing.

At the hearing, prosecutors had tried to show that Cummins abused his position of authority and preyed upon a vulnerable girl who had been abused at home and bullied at school. The teacher’s lawyer, however, had argued that he never took the girl against her will and did not harm her.

Afterward, a federal judge ordered the married teacher held, saying Cummins was a fight risk and a danger to the community.

If convicted, he faces a mandatory minimum of ten years in prison.

The teacher was arrested last month and the girl was found safe in a remote area of northern California following a tip from a man who recognized that they were wanted by police.