Teacher Fired for Not Referring to Transgender Student by Preferred Pronouns 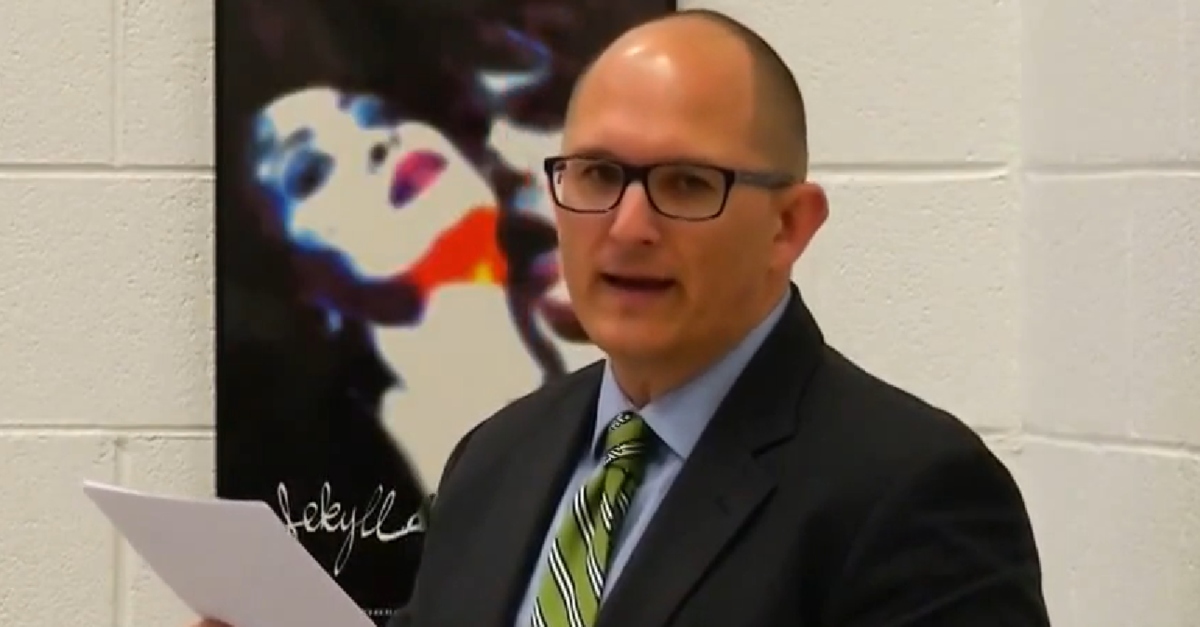 School board members in West Point, Virginia voted 5-0 on Thursday to approve the firing of French teacher Peter Vlaming because he refused to refer to a transgender boy by male pronouns, according to the Richmond Times-Dispatch.

The issue to came to a head on October 31. The student was reportedly using a virtual reality headset when Vlaming, a teacher at West Point High School, told the other kids to keep “her” from crashing into a wall. The teacher was also accused of simply avoiding pronouns for the teenager at all, and that this caused the student to feel singled out.

“I can’t think of a worst way to treat a child than what was happening,” West Point High School Principal Jonathan Hochman said at Thursday’s hearing.

“I am being punished for what I haven’t said,” Vlaming said. He said he agreed to use the student’s new name, but he attempted to avoid using pronouns for the teen at all. He said it was against his Christian beliefs to refer to the transgender boy as male.

In Thursday’s vote, board members followed the recommendation by the superintendent to fire Vlaming.

“My religious faith dictates that I am to love and respect everyone, whether I agree with them or not because we are all made in God’s image,” Vlaming said on his behalf, according to WRIC.

His attorney Shawn Voyles said his client’s constitutional rights were being violated.

“One of those rights that is not curtailed is to be free from being compelled to speak something that violates your conscience,” Voyles said.