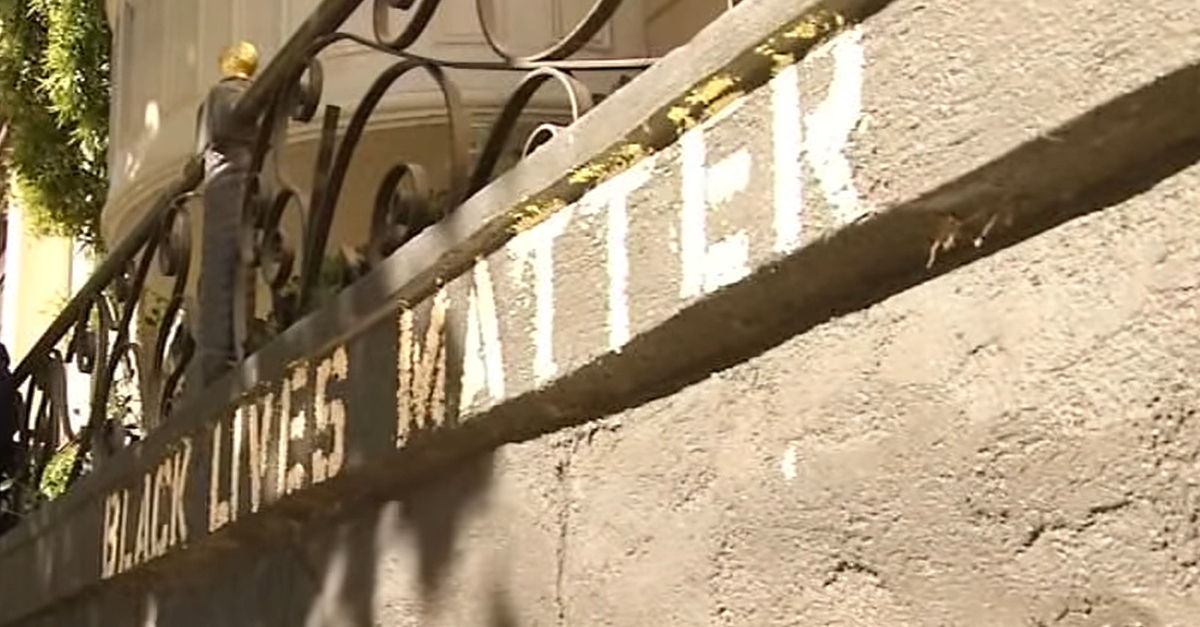 A member of the San Francisco Board of Supervisors is introducing an ordinance that would specifically criminalize racist 911 calls. Shamann Walton said it’s called the “CAREN Act: Caution Against Racially Exploitative Non-Emergencies. You know, like the pejorative term “Karen.”

Racist 911 calls are unacceptable that’s why I’m introducing the CAREN Act at today’s SF Board of Supervisors meeting. This is the CAREN we need. Caution Against Racially Exploitative Non-Emergencies. #CARENact #sanfrancisco

“With the rise of smartphones, there has been an increase of racial profiling and discriminatory incidents recorded and shared on social media and subsequently broadcasted on the news nationwide,” said a statement from Walton’s office. “Within the last month and a half in the Bay Area, an individual called the police on a Black man who was dancing and exercising on the street in his Alameda neighborhood and a couple called the police on a Filipino man stenciling ‘Black Lives Matter’ in chalk in front of his own residence in San Francisco’s Pacific Heights.”

The Lisa Alexander–James Juanillo incident, which Walton’s office referred to in the statement above, was watched more than 23 million times.

A white couple call the police on me, a person of color, for stencilling a #BLM chalk message on my own front retaining wall. “Karen” lies and says she knows that I don’t live in my own house, because she knows the person who lives here. #blacklivesmatter pic.twitter.com/rOpHvKVwgP

Walton is coordinating with California Assemblyman Rob Bonta (D-18th District), the sponsor of a similar bill called AB-1550, which lets people bring civil actions if they are the subject of a bigoted 911 call.

Excited to announce our partnership with Supervisor @shamannwalton ! Today, we unveiled our two-prong strategy to join forces and stop discriminatory 911 calls: #AB1550 and the #CARENAct. Using 911 as a tool for your prejudice towards marginalized communities is unjust and wrong! pic.twitter.com/NBfBaLe6x2

(a) A person may bring a civil action in any court of competent jurisdiction against any responsible party who, motivated by the persons’ race, religion, sex, or any other protected status, through the use of a “911” call knowingly causes a peace officer to arrive at a location to contact the person with the intent to do any of the following:

(1) Infringe upon the person’s rights under either the California Constitution or the United States Constitution.

(2) Unlawfully discriminate against the person.

(3) Cause the person to feel harassed, humiliated, or embarrassed.

(4) Cause the person to be expelled from a place in which the other person is lawfully located.

(5) Damage the person’s reputation or standing within the community.