There Is a Good Chance Roe V. Wade Will Now Be Overturned | Law & Crime

There Is a Good Chance Roe V. Wade Will Now Be Overturned 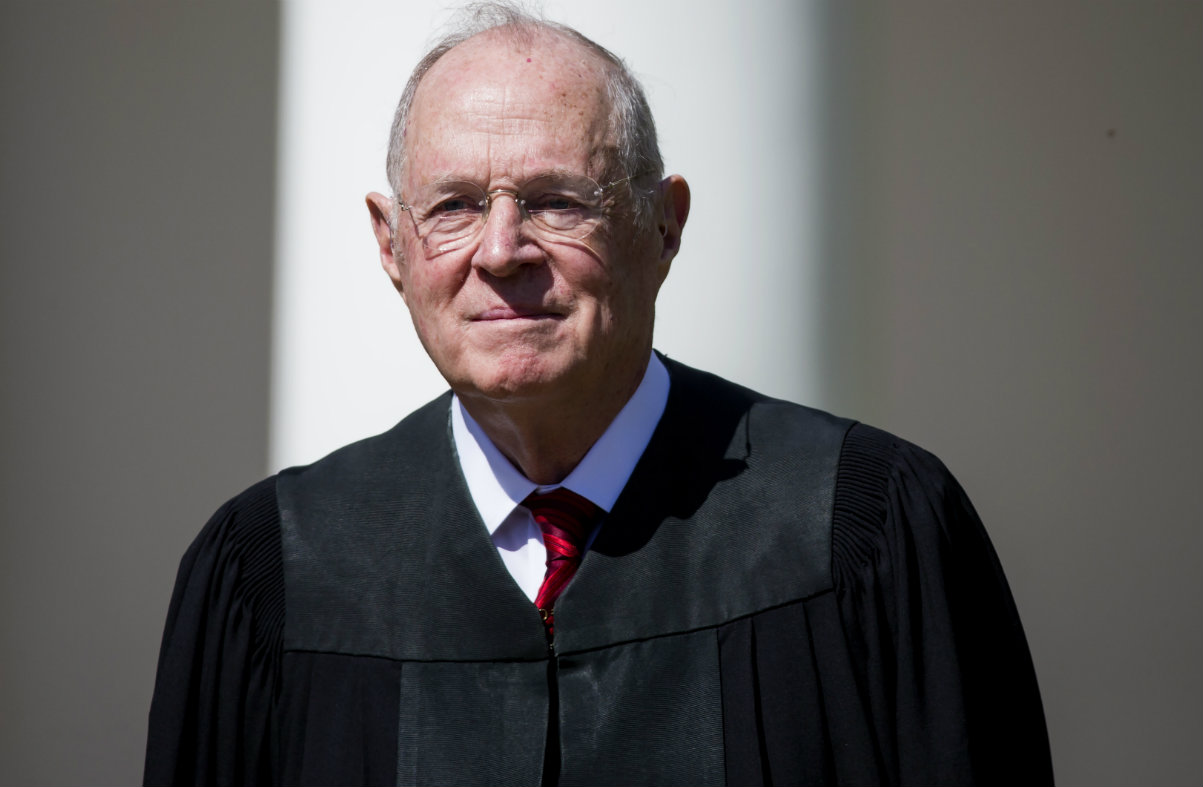 Anthony Kennedy announced his retirement from the U.S. Supreme Court on Wednesday, giving President Donald Trump what he wanted: the chance to nominate a second justice, and solidify a conservative majority. With that, some legal experts say this might be the end of Roe v. Wade, which legalized abortion nationwide in 1973.

University of Chicago Law Professor Geoffrey Stone said this might be the case in a few years. He told Law&Crime in a phone interview that the conservatives currently on the bench have a history of overturning precedent. For example, in the 2008 gun case Heller, the 2010 ruling in Citizens United, and Wednesday’s ruling in Janus v. AFSCME.

When it comes to Kennedy, the justice gets his reputation as a moderate because he sided with the liberals in cases about abortion and LGBT rights, Stone said. The conservative justices “have never taken Roe seriously,” Stone said. But now that Kennedy is going?

“I think there would be five justices to overrule Roe. v. Wade,” Stone said.

This assumes that Trump nominates a Neil Gorsuch-type to the bench, and a GOP-controlled Senate confirmed the decision, he said.

“Without a doubt, the Court will shift to the right,” Chicago-Kent College of Law Professor Anthony Michael Kreis told Law&Crime in an email. “I think that, with respect to social issues, that means that the validity of Roe is imperiled and civil rights laws covering LGBT persons are ripe for judicial dismantling. While liberals have been able to pick off a number of crucial victories in years past on hotly contested matters, they will almost always fall short in the future without Justice Kennedy on the bench now.”

“The Kennedy vacancy brings abortion rights to the fore in the midterms because women can no longer take Roe v. Wade and judicial protection of reproductive rights for granted,” he wrote on Twitter.

Indeed, Roe v. Wade is on a lot of people’s minds in the wake of Kennedy’s announcement.

Anyone who tells you that Roe v. Wade is “not really at risk” doesn’t know what they are talking about.

Anyone who votes for Trump’s nominee is voting to overturn Roe. Period.

Without Supreme Court Justice Anthony Kennedy, women’s reproductive freedom and the fate of Roe v. Wade now swing in the balance at the whim of Donald J. Trump.

In Roe v. Wade, the court ruled held 7-2 that a woman’s right to an abortion was covered by the right to privacy protected by the Due Process clause of the 14th Amendment. It was not unlimited.

“With respect to the State’s important and legitimate interest in potential life, the ‘compelling’ point is at viability,” Justice Harry Blackmun wrote in the majority opinion. “This is so because the fetus then presumably has the capability of meaningful life outside the mother’s womb. State regulation protective of fetal life after viability thus has both logical and biological justifications. If the State is interested in protecting fetal life after viability, it may go so far as to proscribe abortion during that period, except when it is necessary to preserve the life or health of the mother.”