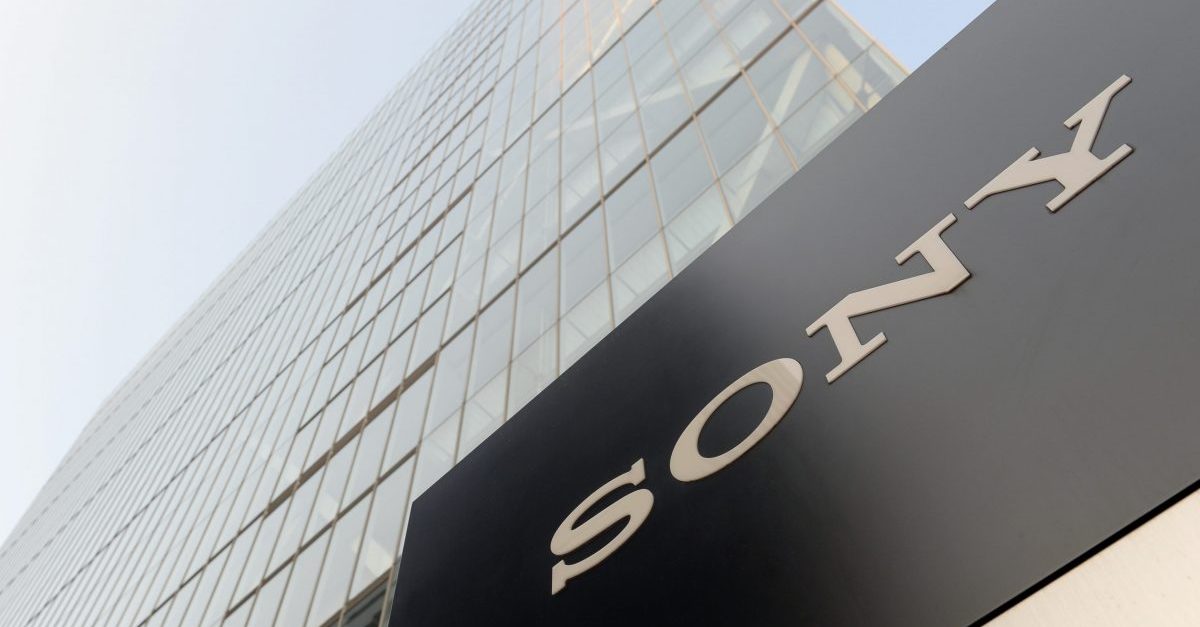 The United States Department of Justice filed criminal charges against a North Korean national for the hack of Sony’s computers that took place in November 2014. Park Jin Hyok is accused of acting as part of a government-sponsored team known as the “Lazarus Group,” and of being part of the DPRK’s front company, Chosun Expo Joint Venture, according to the complaint.

The hack resulted in the exposure of Sony employee emails and personal information, as well as executive salaries. The emails became fodder for entertainment gossip reports as well. The cyberattack was connected to Sony’s planned release of the movie The Interview, a comedy starring James Franco and Seth Rogen that was about an assassination attempt on North Korean leader Kim Jong-un, after a threat was made in relation to the film a month after the hack.

Sony decided to pull the theatrical release of the film after the attack and threat, but later changed their mind after the move was criticized. The film was played in a limited number of theaters and made available online.

The Justice Department is also reportedly filing charges against North Koreans for the 2017 WannaCry ransomware attack. WannaCry targeted computers around the world that operated on Microsoft Windows, using a weakness in the system to gain control of people’s data, seeking a ransom to be paid in BitCoin. More than 200,000 computers were hit by the attack in at least 150 countries. Banks, universities, and hospitals were affected.

In addition to these attacks, the Justice Department allege that Park Jin Hyok was involved in other crimes, including stealing $81 million from a bank in Bangladesh.

“Today’s announcement demonstrates the FBI’s unceasing commitment to unmasking and stopping the malicious actors and countries behind the world’s cyberattacks,” FBI Director Christopher Wray said in a statement.  “We stand with our partners to name the North Korean government as the force behind this destructive global cyber campaign.  This group’s actions are particularly egregious as they targeted public and private industries worldwide – stealing millions of dollars, threatening to suppress free speech, and crippling hospital systems.”

Wray added, “We’ll continue to identify and illuminate those responsible for malicious cyberattacks and intrusions, no matter who or where they are.”

The charges were announced hours after President Donald Trump tweeted a positive message about Kim Jong-un, touting the North Korean leader’s supposed “unwavering faith” in him.

Kim Jong Un of North Korea proclaims “unwavering faith in President Trump.” Thank you to Chairman Kim. We will get it done together!