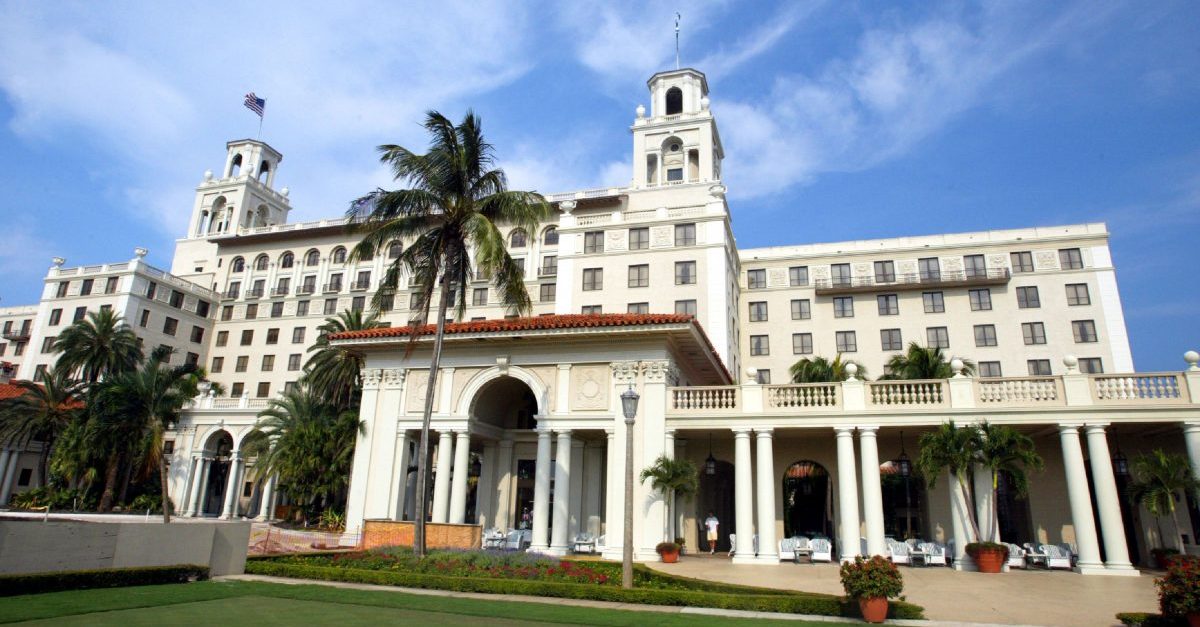 A new report shows that members of Congress are using money meant to support their colleagues and their own pursuits of leadership roles to fund lavish hotel stays, golf trips, and meals all over the world, and there doesn’t seem to be any rules to stop them.

According to the report by the Campaign Legal Center (CLC) and Issue One, politicians are using leadership political action committees (PACs) to fund their personal leisure activities. These organizations are meant for people in office to donate to colleagues’ campaigns or to advance their own political career by pursuing leadership positions. Roughly two-thirds of the House and 94 Senators have groups like this. Regular campaigns are not allowed to use their funds for personal use.

“The FEC, however, has been unlawfully reticent in applying this same prohibition to leadership PACs,” the report says, noting that House ethics rules do indeed prohibit leadership PAC money going towards personal use.

Data from the Federal Elections Commission showed that, since 2013, politicians have used their leadership PACs to collectively spend at least at least $614,000 in the Virgin Islands and Puerto Rico, $469,000 at Disney theme parks, hotels, and restaurants, and at least $195,000 hotels and dining in Las Vegas. This is in addition to $765,000 at the Greenbrier Sporting Club in West Virginia, $741,000 at various St. Regis Hotels and Resorts, and more than $1 million total at other hotels like The Breakers in Palm Beach, and the Dorado Beach Resort in Puerto Rico. On top of that, they spent at least $1.47 million at various restaurants.

The expenses are often reported to the FEC as being for a “PAC event,” without anything more specific, the report said. A lot of it goes towards ritzy fundraisers meant to bring additional money into the leadership PACs, but data from the Center for Responsive Politics showed that only an average of 45 percent of PAC funds went towards political committees or other candidates, the report said. That means that, for the most part, the money raised by these expensive events is just going towards more expensive events.

The CLC and Issue One announced that they will be filing a petition with the FEC asking them to declare that leadership PAC money is not permitted for personal use.