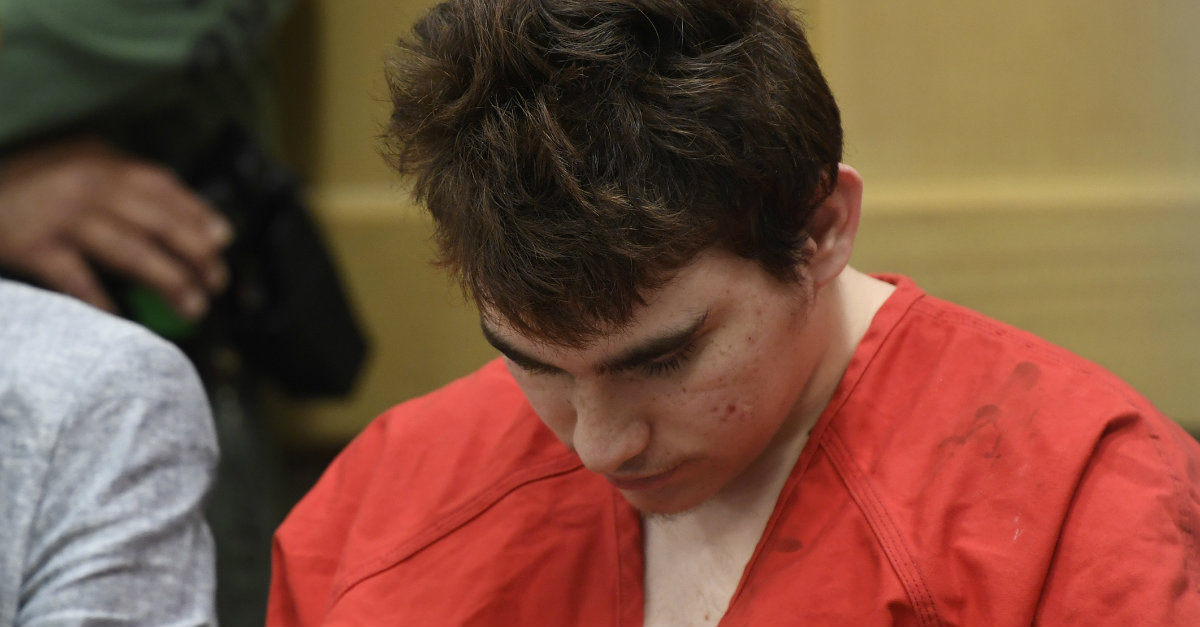 Prosecutors had planned on releasing video of Nikolas Cruz‘s confession on Tuesday, but that appears to have hit a last-minute snag. The Public Records Unit of the State Attorney’s Office in Florida has said in a statement that the release of the video will not occur today because they still need to make sure the video is redacted where necessary.

“The Public Records Unit of the State Attorney’s Office will not be releasing the video of Defendant Cruz’s statement today. We are still verifying that the court ordered redactions are successfully completed in the format to be provided,” Public Records Custodian Susan Seltzer said in a statement obtained by Law&Crime. “The State Attorney’s Office will continue to make every effort to release the video as soon as possible.”

Police released transcript of the interview on Monday that added up to more than 200 pages. The document showed that Cruz claimed a voice in his head told him to do violent things, he planned to shoot up a park a week before, and he said (when alone in the interview room) that he wanted to die.

Jurors would decide between death or life sentence, assuming Cruz is found guilty in trial of first-degree murder. Under Florida law, it is a mitigating circumstance if the defendant is found to have committed a capital crime while “under the influence of extreme mental or emotional disturbance,” but it’s also an aggravating factor if he is determined to have knowingly risked the lives of many others.