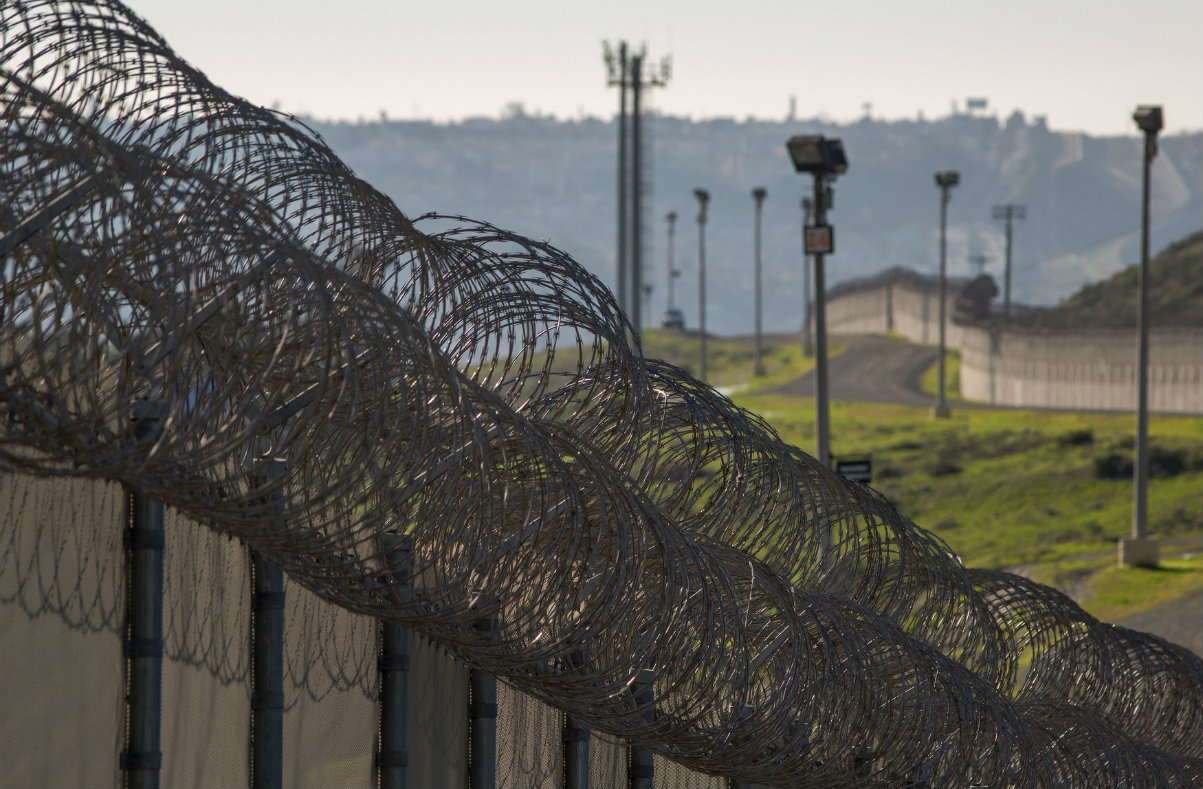 Several women say they suffered miscarriages while in immigration detention, and were denied medical care nonetheless, according to a new BuzzFeed article. Five legal aid workers, four medical workers, and two advocates who work with ICE detainees corroborated these claims.

Three of the women spoke to the outlet. They followed the law, and presented themselves to Border Patrol officers at the San Ysidro port of entry and asked for asylum. Nonetheless, they were put in shackles even though they were pregnant, and locked up in facilities run by Customs and Border Protection.

Rubia Mabel Morales Alfaro, 28, was in ICE detention from about Dec. 23, 2017, to March 15 of this year. She said Border Patrol agents first took her into custody, and didn’t believe she was pregnant even though she provided the results of her pregnancy tests and ultrasounds.

“They said I didn’t have any rights there and I told them I was asking for asylum because it was dangerous in my country, but they said lies, lies, lies, that El Salvador was fine to live in,” she told BuzzFeed.

Another woman, a 23-year-old El Salvadorian identified as E., said she started bleeding out in her cell in San Luis, Arizona. She realized she was losing her son, she said.

“An official arrived and they said it was not a hospital and they weren’t doctors,” she told to the outlet in a phone interview from the Otay Mesa Detention Center in San Diego. “They wouldn’t look after me.”

This follows the Trump administration’s months-old change in an Obama-era policy. Previously, Immigration and Customs Enforcement were only allowed to detain pregnant women in serious circumstances or in the case of a expedited deportation. Since last December, only women in their third trimester are generally exempt from detention.

“To better align with the President’s Executive Order, ICE has ended the presumption of release for all pregnant detainees,” they said in a statement obtained by Law&Crime. “Instead, as with all detainees except those in cases of mandatory detention, ICE will complete a case-by-case custody determination taking any special factors into account. This does not mean that all pregnant aliens will be detained; only those whose detention is necessary to effectuate removal, as well as those deemed a flight risk or danger to the community. Generally, absent extraordinary circumstances, ICE will not detain a pregnant alien during the third trimester of pregnancy.”

ICE promised to provide “appropriate medical care” to those in custody. BuzzFeed, however, claimed they found evidence showing that this order wasn’t being followed, and women were often denied sufficient medical care, or were physically and psychologically abused.

In an email, ICE insisted to BuzzFeed that they follow the rules, and only keep the women in custody on a case-by-case basis. They take criminal records, risk of flight, “any known medical conditions,” and public safety into account when making a decision to detain, they said. Private contractors run the detention facilities where pregnant women are house, but they declined to comment on specific locations. All pregnant women are given the appropriate medical care, and referred to specialist physicians in the event of a “high-risk pregnancy,” they said.

CBP referred the outlet to its national standards. The Department of Homeland Security, of which ICE is part, did not individually respond to a request for comment. Law&Crime followed up with the agency, and we were provided a statement from ICE–apparently the same given to BuzzFeed. It read that all women up to age 56 are screened for pregnancy shortly after being processed at agency detention facilities. The statement reiterated the agency’s stance that they only detain pregnant women on a case-by-case basis, and provide them with appropriate medical care.

[The United States side of the US- Mexico border on January 26, 2017 in San Ysidro, California via DAVID MCNEW/AFP/Getty Images]