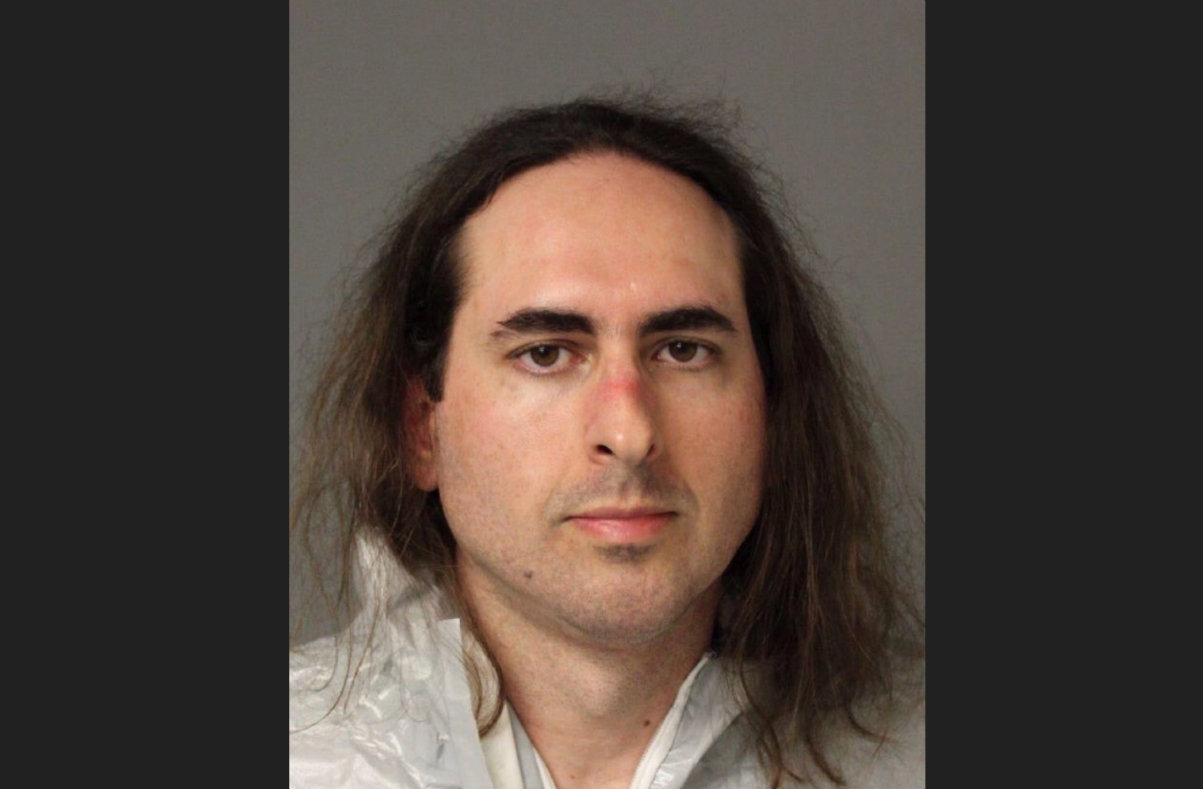 We’re learning more and more about the history between the Capital Gazette and the man who allegedly murdered five people at the outlet on Thursday. Anne Arundel County police recently released a 2013 police report involving suspect Jarrod Ramos. It said that an investigator “did not believe Mr. Ramos was a threat to employees for the Capital.” Here is the redacted document, via WJZ reporter Mike Hellgren.

News about the shooting sparked prolific speculation about the motive on Twitter. Police publicly identified Ramos Thursday night, but they say he remains uncooperative. What we do know is that he has a long, turbulent history with the outlet.

He sued the outlet in 2012 over a 2011 article about his guilty plea to a harassing a woman. The courts ended up ruling against him repeatedly, but in the mean time, he allegedly made Capital staffers fear for their safety because of his tweets on the now-suspended account @EricHartleyFrnd. Note that Eric Hartley wrote the offending article, and was a co-defendant in the lawsuit with former Capital publisher Thomas Marquardt.

“It appears that Ramos reads the Capital as a base for what he promotes on his twitter account,” the 2013 police report said. Messages forwarded by an attorney showed that Ramos “makes mention of blood in the water, journalist hell, hit man, open season, glad there won’t be murderous rampage, murder career and paper. All were fringe comments associated with events occurring in the paper and are reflected in his twitter.”

The account began during the lawsuit, the police report said.

Anne Arundel County Police Department Chief Timothy J. Altomare said at a press conference Friday that the investigator, counsel for the Capital, and members of the staff held a conference call in 2013 to discuss the claim against Ramos. The outlet didn’t want to pursue charges out of fear this might “exacerbate an already flammable situation,” Altomare said.

A reporter asked if the department at the time believed Ramos should’ve been charged.

Ramos allegedly continued his harassment even after the conference call.

Police documented #Annapolis shooter’s threats in 2013 but didn’t believe he was a danger at that time; the threats kept coming #CapitalGazette @wjz pic.twitter.com/ajkGtZExRy

“I’ll enjoy seeing @capgaznews cease publication, but it would be nicer to see Hartley and Marquardt cease breathing,” Ramos allegedly wrote in 2015.

Neither Hartley, now a reporter for The Virginian-Pilot, nor Marquardt, a retiree living in Florida, were killed on Thursday. Assistant editor and columnist Rob Hiaasen, editorial page editor Gerald Fischman, sports writer John McNamara, editor and reporter Wendi Winters, and sales assistant Rebecca Smith passed away in the attack.