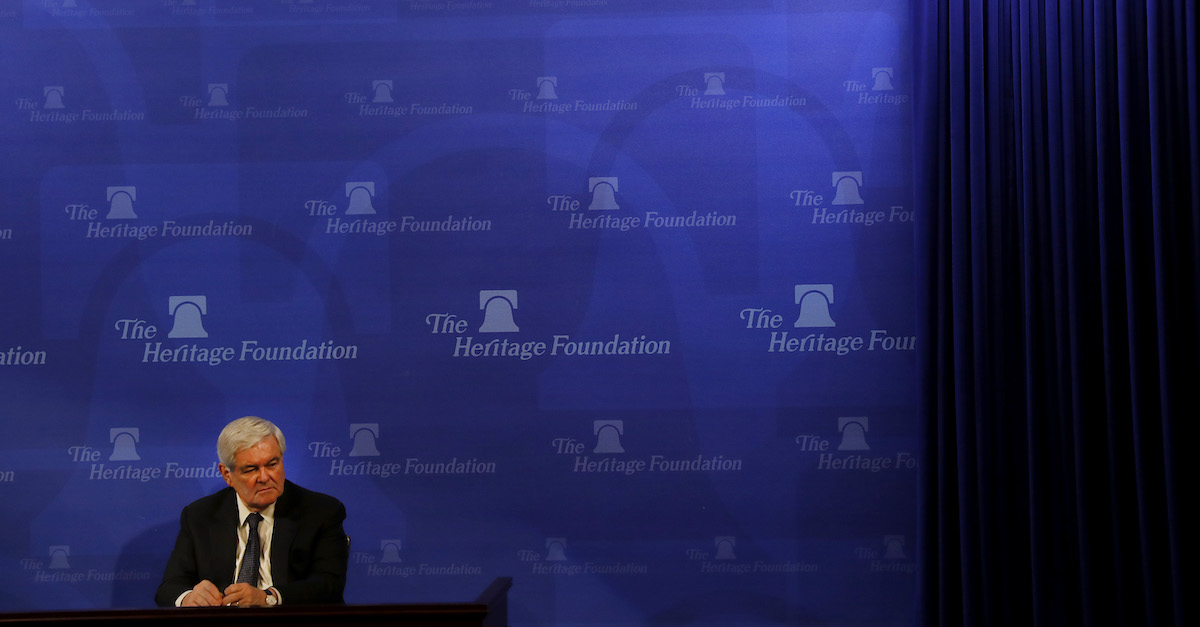 It looks like some legal influencers are ready to ditch the Heritage Foundation in the wake of a New York Times report that the conservative group has been operating a secret “training academy” for law grads in line for clerkships with federal judges.

We would be remiss if we did not mention Slate’s Mark Joseph Stern was on this story before the Times.

It’s been reported that Heritage’s “generous donors” were offering a “significant financial investment” in program attendees, but that prospective participants in the program could not discuss or disclose any teaching materials. They also had to pledge not to use this newfound knowledge “for any purpose contrary to the mission or interest of the Heritage Foundation.”

The influence of the Heritage Foundation is vast, and, as the Times noted, it has had a hand in making lists President Donald Trump used to choose his Supreme Court nominees. 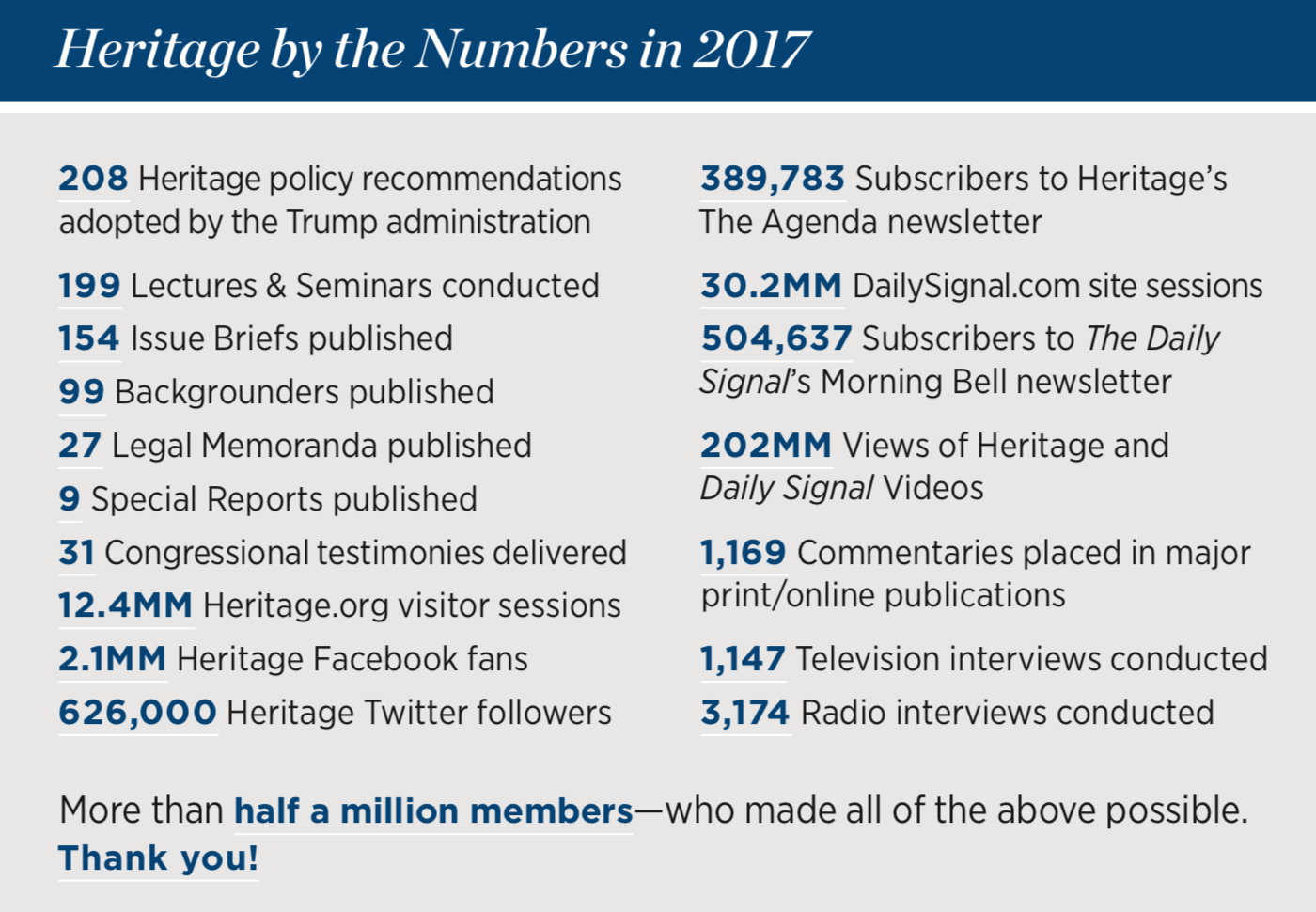 The Heritage Foundation responded to the report by acknowledging the existence of the program, but said “it’s a private program, and that’s the way we’d like to keep it.” Apparently, however, references to “donors, secrecy and loyalty from the application materials [Heritage] had posted on its website” have been deleted.

Needless to say, this is all being slammed.

Stanford Law Professor Pamela S. Karlan blasted it, saying, “Law clerks are not supposed to be part of a cohort of secretly financed and trained partisans of an organization that describes itself on its own web page as ‘the bastion of the American conservative movement.’”

She argued that law clerks essentially doing the bidding of the Heritage Foundation to potentially influence federal judges “perverts the very idea of a clerkship.” In other words, this is an ethical hazard.

Former Solicitor General Neal Katyal said that while he has spoken at the Heritage Foundation for “many years” this is a bridge too far.

I’ve spoken at Heritage Foundation events for many years. Assuming this report is true and such a program actually exists, no longer. I hope others will join me. https://t.co/Hx88QLMQqv

Lawfare executive editor Susan Hennessey said it should be made clear that “participating in this,” namely political or partisan activity, “is unacceptable for any current or incoming clerk.”

Most judges prohibit their clerks or soon-to-be clerks from any kind of political or partisan activity. They should make it clear that participating in this is unacceptable for any current or incoming clerk. https://t.co/tJ2K9k1pK7

Associate professor of law at Drexel University Adam Benforado said “it is worth remembering there is a code of ethics for law clerks.”

“I wonder if any clerks actually called the ethics hotline to ask about this,” he added.

In light of the coverage of the Heritage Foundation federal clerk "training academy," it is worth remembering there is a code of ethics for law clerks: https://t.co/tOu91a0ova I wonder if any clerks actually called the ethics hotline to ask about this . . .

Thank you Prof. Pam Karlan @cshaplaw for speaking up on this Heritage Foundation-sponsored indoctrination masked as “training” for judicial clerks. https://t.co/1Xk8ahlrCr

This is crazy troubling. The Chief Justice should commence an investigation immediately. Are we really going to have "dark money" make a "significant investment in each and every" judicial clerk? https://t.co/BzsmgEHu4V

Indeed, there is plenty of reading material on law clerks and ethics. “Maintaining the Public Trust: Ethics for Federal Judicial Law Clerks” advises clerks to follow the five canons of the Code of Conduct for Judicial Employees.

“Scrupulously follow these canons and the other rules that govern your conduct,” it continues. “Do not assume that good intentions are enough.”

There were also jokes like this one at Supreme Court Justice Brett Kavanaugh‘s expense.

Who knew calling balls and strikes could be so complicated. https://t.co/ksMQmLuGUi