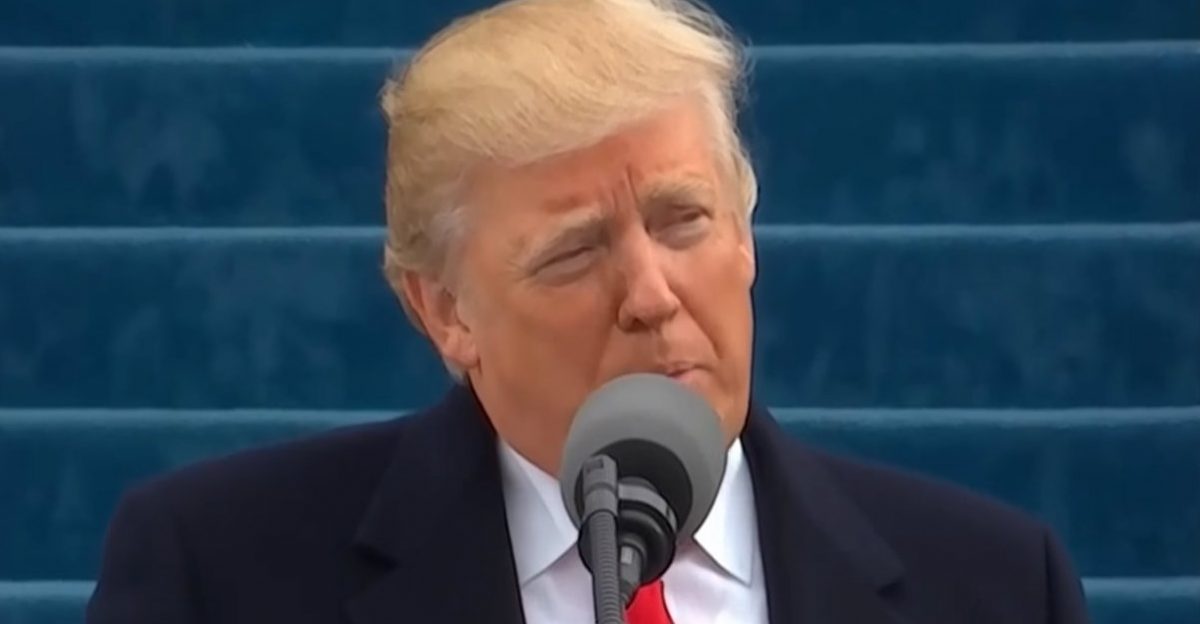 Special Counsel Robert Mueller‘s investigators are looking at the presence of several Russia-linked billionaires who attended events amid President Donald Trump‘s inauguration, ABC News reports. Sources in the story are described as three sources with knowledge of the matter.

The news outlet obtained a guest list showing that subjects went to invitation-only receptions. This was considered strange because those events are usually attended by major donors and political allies. One man, billionaire Viktor Vekselberg, has since been sanctioned by the U.S Treasury Department, and was reportedly questioned in Mueller’s investigation.

In his case, he reportedly appeared on the guest list for a “Candlelight Dinner” on January 19, 2017. This was an event run by the Presidential Inaugural Committee. A source familiar with the arrangements said that the billionaire and his American cousin and business partner Andrew Intrater were seated next to Trump lawyer Michael Cohen and his family.

The Washington Post first reported the appearance of Kremlin-linked people at Trump’s inauguration. Michael McFaul, ambassador to Russian under President Barack Obama, weighed in on the number of powerful Russian in attendance.

“It’s strange,” he told the outlet in a January 2018 report. He did not remember their being powerful Russians amid Obama’s 2009 inauguration.

Vekselberg’s company, Renova Group, could not be reached as of press time. They did not respond to emails in ABC’s story. An attorney for Intrater declined to comment in that article.

In a report declassified January 2017, U.S. intelligence agencies said the Kremlin directed efforts to help Trump win, and undermine Democratic candidate Hillary Clinton. Mueller’s team is looking into this interference, not to mention possible collusion involving the Trump campaign. The president has repeatedly called the collusion allegations a “witch hunt.” He remains publicly equivocal about whether he believes in Moscow’s interference, and has all but rejected the allegation by repeatedly pointing to denials from Russian President Vladimir Putin and other Kremlin officials.

“Russia continues to say they had nothing to do with Meddling in our Election!” he wrote Thursday morning. “Where is the DNC Server, and why didn’t Shady James Comey and the now disgraced FBI agents take and closely examine it? Why isn’t Hillary/Russia being looked at? So many questions, so much corruption!”