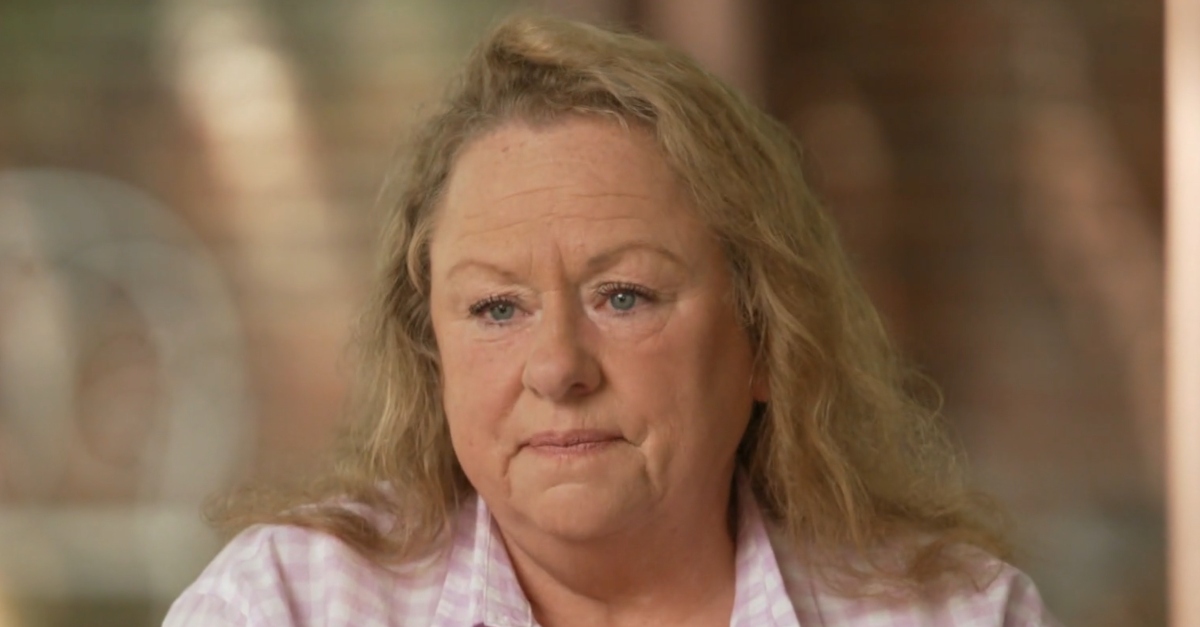 A member of the Army National Guard died by suicide after nothing was done about a sexual assault and a gang-rape committed against her while deployed in the Middle East, her mother says. The alleged perpetrators in the attacks on Sgt. Morgan Robinson were described as a superior and other soldiers. The military acknowledged that the two incidents contributed to her death.

“Sergeant Robinson suffered sexual, physical, and psychological trauma while deployed,” investigators wrote in heavily redacted documents obtained by CBS News. “The sequela of this trauma was a factor in her death.”

Debbie Robinson said her daughter was in the National Guard for six years before getting first deployed to Kuwait. It was 2016. Over there, her daughter was sexually assaulted and “continually harassed” by a superior, she said. Morgan reported it, but her mother said “she got nothing” in response.

Morgan Robinson died by suicide after she was allegedly sexually assaulted a second time while serving in the military. https://t.co/dKLYWpvqev

Bad turned to worse. Sgt. Robinson was later transferred over to Afghanistan. Multiple soldiers gang-raped her over there, according to the story. The sergeant did not report it this time.

“She was very scared,” her mother said. “Because they threatened her, number one. And number two, she knew that it wouldn’t go anywhere. Nothing happened in Kuwait with the sexual assault and the harassment, so why would they do something in Afghanistan?”

Sgt. Robinson would later die by suicide. The investigation into her death acknowledged the effect of the sexual assaults, but they only gave Robinson’s mother a heavily redacted copy of the report. Page after page was marked out in black.

“I just didn’t understand how they could actually stand there and look me in the eyes, and hand that to me,” Debbie Robinson said.

Eight months after the sergeant’s death, the superior in the Kuwait incident was given a reprimand.

The Army said in a statement that they took appropriate action in the case after conducting a full investigation.

“How can you investigate yourself?” said Debbie Robinson. “You can’t.”